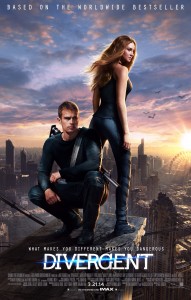 Matthew Koma and DJ/producer Zedd, the creative team behind the hit “Clarity,” have teamed up with Miriam Bryant for their latest effort “Find You.” Cherrytree Records is releasing their new tune as the first single from the Divergent motion picture soundtrack for Summit Entertainment. The soundtrack hit stores this past Tuesday.

In addition to featuring cool music that includes other standouts like Ellie Goulding, the soundtrack has regularly been used to market Divergent, right down to the debut of its trailer. For example, Jimmy Kimmel had Zedd and Koma on as his musical guests when Summit premiered the film’s extended trailer on February 4th as a way of helping create some cool event TV. Check it out by clicking here.

Check Out Andre 3000 As Jimi Hendrix 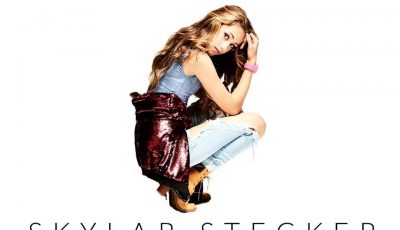 An Interview With The Rising Teen Pop Star SKYLAR STECKER! 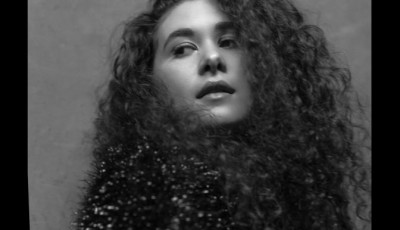 The Very Promising Songstress, SARA HARTMAN Discusses Her Debut EP, “Satellite”, Her Recent Tour With Ellie Goulding And Her Upcoming Tour With X-Ambassadors!