The internet was flooded with a ton of fun facts related to the hit show Friends last week as a way of celebrating the 10th anniversary of its finale, and we at Clizbeats were no different. Sites like buzzsugar.com revealed fun details like the fact that Friends was shot on the same Warner Bros stage as Full House, which apparently still housed a pair of Dave Coulier’s underwear in the rafters many years later. Clizbeats got into the fun by pointing out that prior to the iconic theme song “I’ll be There For You” getting chosen as the  song that would be attached at the show’s hip through ten years on the air and the many years in syndication since, R.E.M.’s “Shiny Happy People” was set as the show’s theme.

We expanded on that and many other Friends related fun facts when discussing The Rembrants and their 1995 chart topping one hit wonder stardom for our most recent #ThrowbackThursday feature on Clizbeats.com. For all the details on the Friends related fun click here. Enjoy. 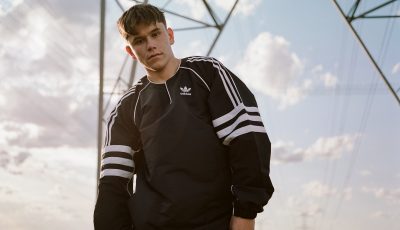 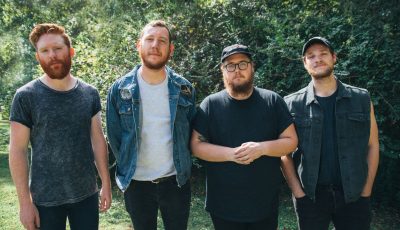 An Interview With The Folk-Rock Band, FATHER MOUNTAIN! 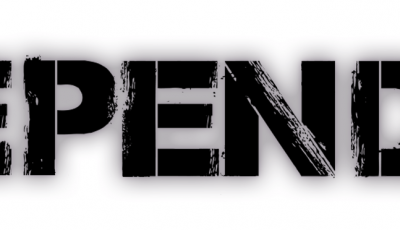