Check out We Are the In Crowd’s exclusive video interview below.

Jackie Cular interviews We Are the In Crowd at the 2014 Alternative Press Music Awards in Cleveland, OH. 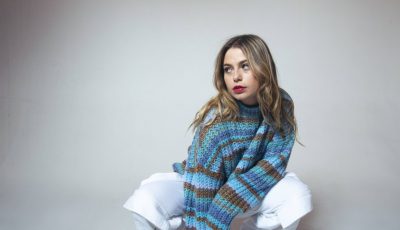 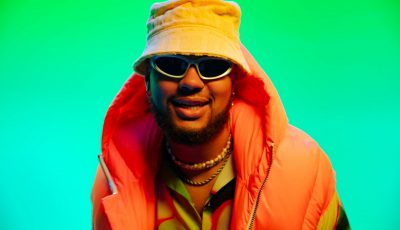