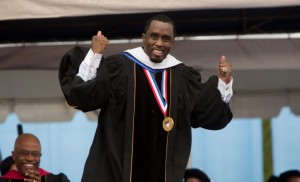 Music mogul Sean “Diddy” Combs gave the commencement speech to the graduating class of 2014 class at his s alma mater, Howard University in Washington DC this past Saturday, and as a result he has yet another name to add to his already long list of aliases. Thanks to the custom that nearly every major university offers its noteworthy speakers, Combs was welcomed by HU by receiving an honorary doctorate in Humanities. Now, P. Diddy, Puff Daddy, or just Diddy, can also be known as “Dr. Combs.”

In addition to making with some Howard U pleasantries, and referring to his own experience as an HU student throughout, Combs discussed 2 noteable key challenges that tested his personal character. First was when he physically broke down while running the New York City marathon, and the second was dealing with the fear of uncertainty when he was famously fired from his first job at Uptown Records. He then goes on to tell the students that their potential is greater than his was when his was going through that job loss transition because they had completed their degrees, and he had not.

He then took a lot of the now famed footnotes of his career, and contextualized as examples pointing out how and why the graduates shouldn’t be afraid of failure. The unique occasion done in Diddy style provides a perspective on the mogul that is rare, and it’s something to see. Click here to check it out. 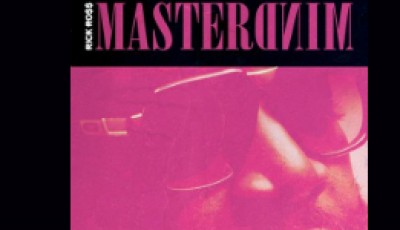 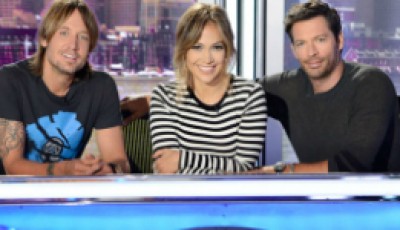