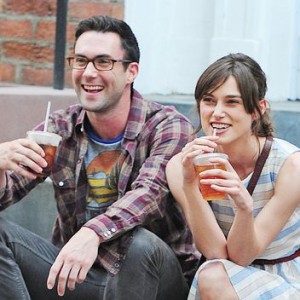 The music biz continues to blend its way into the movie biz in the blockbuster season. This time The Voice’s Adam Levine and Cee Lo Green are guest starring next to Mark Ruffalo and Keira Knightley in the Weinstein Company’s musical romantic comedy Begin Again. Both Voice coaches have supporting roles that are integral to the film’s plot and Adam’s 222 Records is handling it’s soundtrack in partnership with Interscope Records.  As you’ll see music play a key role in the film’s story and feel. It also does a great job marketing the film in Begin Again’s various trailers.

Adam Levine even stars in the film’s latest trailer that features him and his singing as its focus.  Click here to watch it and learn more details his new lable 222 Records Via Clizbeats. Enjoy!

Have You Heard The “MAGIC!”? 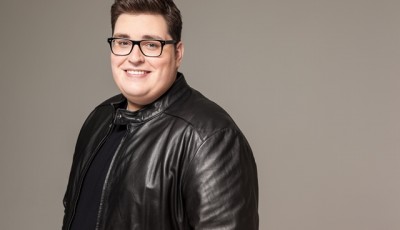 An Interview With THE VOICE Season 9 Winner, JORDAN SMITH About His Performance At The First YOUTUBE Music Night of the Year at YOUTUBE SPACE LA, His Debut Album ‘Something Beautiful’ and More! 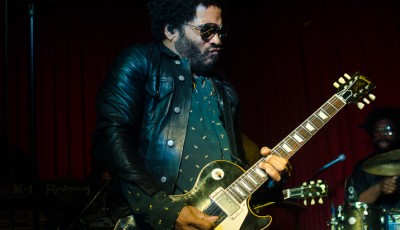 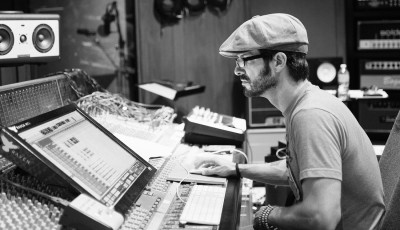 SO SATISFYING: TONY LUCCA LOOKS BACK, AND FOCUSES ON FUTURE