DJ and producer Slushii drops in to share his latest single “After Midnight” which features singer/songwriter and TikTok star Mackenzie Sol. He sits down with Austin from All Access and Too Good Music to talk how Mackenzie and him came to collaborate on the song, his upcoming album Extinction Level Event, what it’s like seeing “himself” in fans across the world, how he’d do on the show Impractical Jokers and so much more. Dive into the fun by checking out the full interview below and stay tuned for Part II where we’re joined by Mackenzie Sol himself to discuss the single and his focus from comedy to music.

– 00:58: When did you know music was what you were going to do with the rest of your life?

– 02:38: What’s the reasoning behind creating music under different alias outside of Slushii?

– 03:19: How did the collaboration with Mackenzie Sol for “After Midnight” come to be?

– 04:32: What’s the meaning behind the album title, Extinction Level Event?

– 06:36: How has it been overcoming being bullied growing up and becoming an inspiration for fans going through similar situations?

– 08:17: Were there any artists or songs that helped you through the tough times growing up?

– 09:07: Outside of focusing on numbers, how do you define success?

– 10:11: What are you most excited about the future of gaming and/or gaming and music coming together?

– 10:56: Do you think you could pull off the pranks they do on Impractical Jokers? 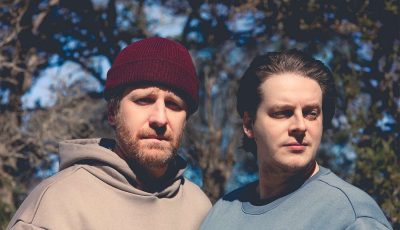