The third of these methods serves the duel purpose of being a growing revenue stream for signed artists and their label, and being a major form of music video promotion and distribution. You might be able to even already guess that were talking about VEVO. VEVOs CEO Rio Caraeff joined Tom Silverman along with the CMO of Pepsi Frank Cooper, and the President of Clear Channel Entertainment, John Sykes, to help open the New Music Seminar with a bang.  Caraeff then went on to discuss all aspects of his rapidly growing platform, and how they are beginning to diversify beyond music videos and move towards original content even more than they already have. This cued him up to talk in more detail about VEVO TV, and how they intend to offer not only on demand style content like music videos, but also content that accommodates a more Lean Back viewing experience.

What this said to us was, that through VEVO its owners, Sony Music Entertainment and Universal Music Group are prepping to plant a bigger flag in the broadcast media market.  If they do so as according to the plans that we were shown, this would allow two of the music industrys biggest players to effectively compete with companies like MTV and Fuse in a significant way, while cornering the revenue stream.  If nothing else were betting that their will be a lot of cool things to watch while they try their luck. Keep an eye out. 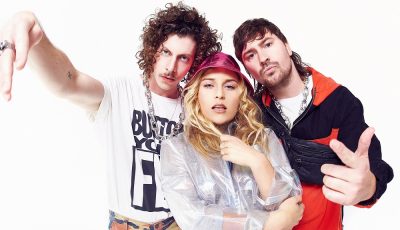 The Aussie Duo PEKING DUK Opens Up About Their Song ‘Sugar’ with JACK RIVER, Their Current Tour and Much More! 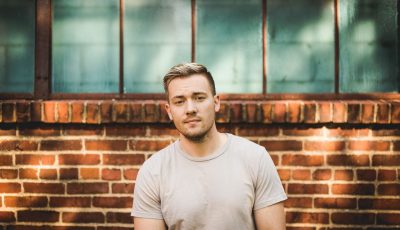 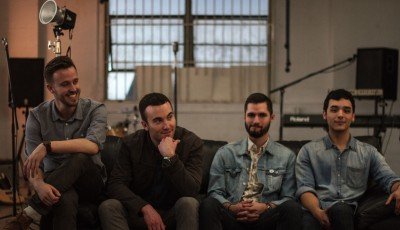