The full length video for U2’s “Invisible” premiered yesterday on YouTube.  The song, produced by Danger Mouse, was released on February 2nd as a free download for 36 hours- an initiative in partnership with (RED) and Bank of America.  “Invisible” went on to raise over $3 million within that time period to support the work of The Global Fund to Fight AIDS, Tuberculosis and Malaria.  A 60-second clip of the song, and it’s accompanying video, debuted during last week’s Super Bowl in a commercial shot to announce the charity initiative.  See the full-length video, directed by Mark Romanek, here!

GLOBAL SUPERSTAR MARIAH CAREY TO LIGHT THE WORLD’S MOST ROMANTIC BUILDING IN HONOR OF THE 20TH ANNUAL VALENTINE’S DAY WEDDINGS EVENT, “LOVE ABOVE ALL” 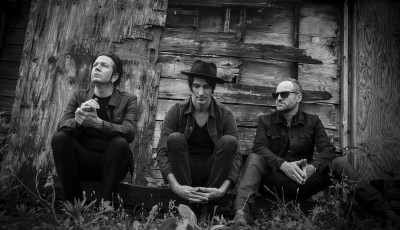 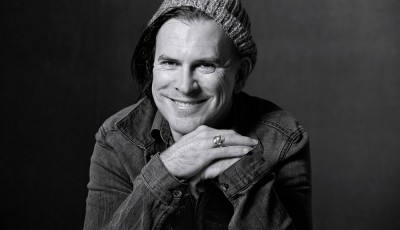