Too Cute for Words, Boy, Perform at The Troubadour

Charming indie-pop duo, Boy, put on a stellar show at The Troubadour in West Hollywood on Friday, March 8th. Their performance was not only flawless but the two musicians were profoundly humble and grateful for the packed house. The mostly hipster audience was definitely one of the happiest and liveliest groups that I’ve ever seen.

No doubt about it, these Hamburg-based girls got the crowd’s toes tapping, mind playing, feet moving, emotions travelling, head thinking and our hips jerking. But above all, I would have to say that they make music that brings a smile to your face. Their hit single “Little Numbers” really got everybody moving as well as lots of singing along.

It would appear that Boy’s debut album, Mutual Friends, is autobiographical. “It’s about arrivals and new beginnings,” says lead singer, Valeska Steiner, whose songs are written and sung in English. “About hopes and dreams and aspirations. We want to make music that’s positive and hopeful,” explains Valeska.

I highly recommend checking out this sweet band if given a chance. They will be wrapping up their state-side tour at the end of March and then they’ll be off to tour Europe in April. 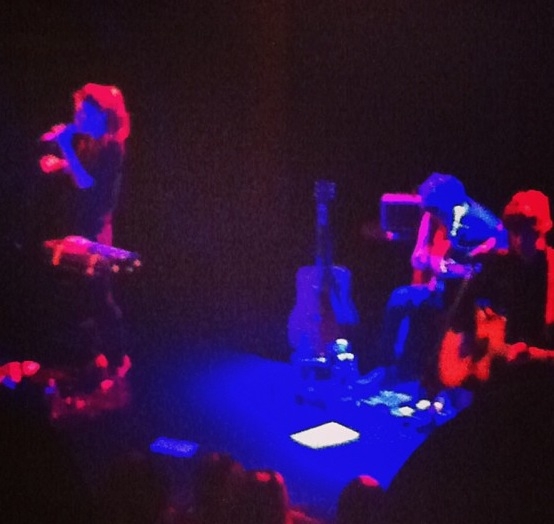 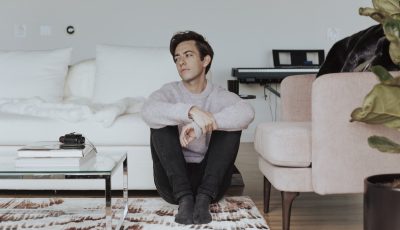 An Interview With Musician Actor KEVIN MCHALE, Formerly of Glee Fame, All About His Debut EP, ‘Boy’!