The Wanted To Call It Quits After Tour

British boy band The Wanted announced on the 22nd that, they would no longer actively work together as a group. Following the completion of their already scheduled tour obligations, The Wanted’s members have decided to perue separate opportunities. According to TMZ, group members Max George and Nathan Sykes already have solo projects in the works. Could it be because of the fact that Sykes already did a respected duet with Ariana Grande called “Almost is Never Enough” earlier this year? Read their official statement, hear the song, and you decide for yourself. Click here. Cheers! 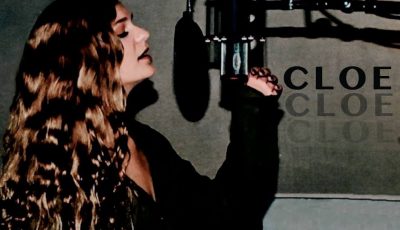 12-Year-Old Pop Singer CLOE WILDER PREMIERES Her Brand New Video for ‘Without Me’ and Discusses Much More! 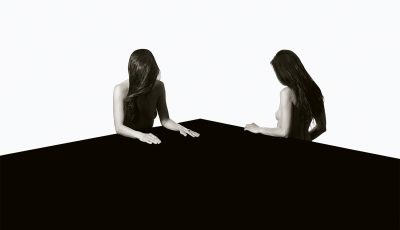 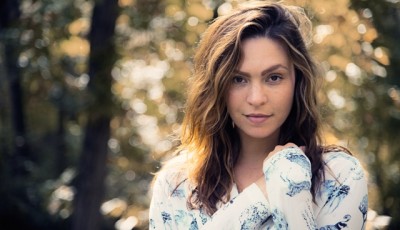 An Interview With Musician, JESSI TEICH On Her Past and Present Music, Her Biggest Inspirations and More!