The Tubes Rock The Canyon Club 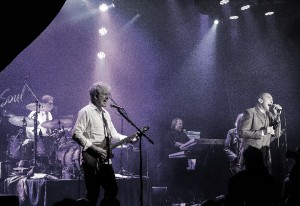 A good friend called me up the other night to tell me she had just scored tickets to see The Tubes at the Canyon Club in Agoura Hills.  Did I want to go?  Sure!  I’ve always been a fan of this band.  I’d seen them in the past, so I was excited to see catch their show again!

In addition to making great music, The Tubes are well-known for their flashy shows, stage theatrics, and multiple costume changes that take place during the course of the evening.

The show started off with their instrumental anthem called “Getoverture.”  Watching them perform this song, I realized that I hadn’t gone deep enough into the Tubes catalogue yet.  But since then, I’ve done my homework and I’ve discovered some really great music that I’d been missing all these years! 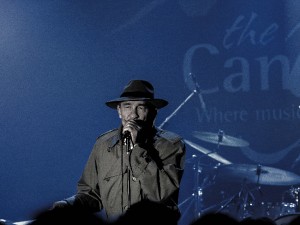 I felt like I was watching Humphrey Bogart play the role of a 1930′s detective investigating a crime in the seedy part of town.

As they segued into a rocked out version of “This Town” that would have made Sinatra proud, singer Fee Waybill appeared behind the microphone wearing a trench coat and fedora.  Suddenly I felt like I was watching Humphrey Bogart play the role of a 1930’s detective investigating a crime in the seedy part of town.

What followed next was a cool version of Gene Pitney’s classic “Town without Pity” with Roger Steen’s guitar solos very reminiscent of the Ronnie Montrose instrumental version.  Keyboard player David Medd did a great job of covering the piano and horns, while bassist Rick Anderson and drummer “Prairie Prince” held down a steady groove.

Waybill explained that the theme of the evening was the era of Hollywood, between 1930-1934 (also known as the “pre-code” era), just before the Motion Picture Association of America (MPAA) began to censor films.

After setting up the audience for this nostalgic trip back in time, Waybill explained that the theme of the evening was the era of Hollywood, between 1930-1934 (also known as the “pre-code” era), just before the Motion Picture Association of America (MPAA) began to censor films.  He suggested we seek out the some of these gems on the Turner Movie Channel, or by finding them online. 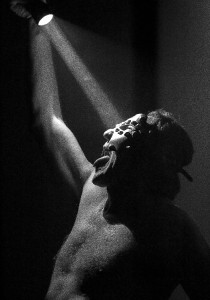 Their set delivered several other crowd pleasers including; “Power Tools,” “Rat Race,” “Mr. Hate,” “Life Is Pain,” “Sushi Girl,” “Amnesia,” “I Don’t Want To Wait Anymore,” and “No Way Out.” Through the course of the evening, Waybill dressed as a prisoner, S&M bondage master, and “The Creature From The Deep.” 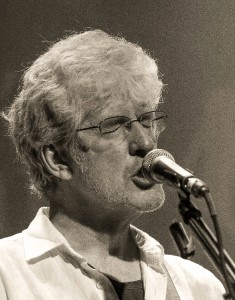 During one costume change, guitarist Roger Steen took over the lead vocal on a great version of Frank Zappa’s song, “Trouble Every Day.”

One of their biggest hits, “What Do You Want From Life?” included embellishments in the vocal rant at the end where we learned about the relevance of Randy Mantooth, something called a “Reverse Cowgirl,” and the singer’s own experience with a “Las Vegas Wedding,” and a “Mexican Divorce.” 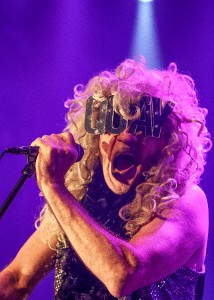 The band broke into a psychedelic Hendrix/Zappa influenced instrumental piece with plenty of lighting effects and lots of whole tone scales.  This was a great set-up for the performance of their breakthrough hit, “White Punks On Dope,” where Fee plays the part of the flashy rock star “Quay Lewd.” 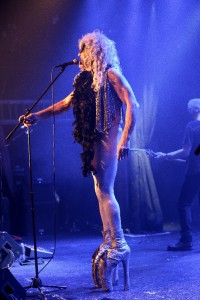 As hard as that act was to follow, The Tubes came back on stage for an encore that included their early 80s MTV hit “She’s A Beauty,” and the up-tempo “Talk To You Later” which really got the crowd going.

The Tubes are a high energy band with a great sense of humor and a variety of musical styles, spiced up with lyrics that add a touch of sarcasm and wit.  To sum it up, this is a fun band!

For more information on the Tubes 2014 tour, click here.

Belle And Sebastian Brought Their Sweet + Funky Tunes to The Theatre at Ace Hotel in Los Angeles.