The Parlotones Rocked The Viper Room!

Despite probably being incredibly jetlagged, the Parlotones pulled off a lively and engaging concert on Thursday, January 17th at the renown Viper Room in Hollywood. The 4 gentlemen that make up the Parlotones are Kahn Morbee, drummer Neil Pauw, bass player Glen Hodgson, and guitarist Paul Hodgson. They landed in Los Angeles only one day prior to this show.

“This is going to be our new home and we look forward to the adventure” stated frontman Morbee after they played their first song.

They indeed made the packed crowd realize why they are more popular than some of the biggest names in melodic rock back in their home country. The foursome layered on the melodies and harmonics, and hooked us in a web of visual soundscapes. The Parlotones play straight ahead very melodic, catchy pop rock with a bit of folk sounds tossed into the mix. Lead singer Morbee was definitely the focal point, front and center and he’s a very strong vocalist. Drummer Pauw set a steady beat throughout with the brothers Hodgson manning guitar and bass respectively and both contributing keyboards. With each member outfitted with pieces of red and black, it’s clear that the Parlotones are a unit. While some of the Parlotones’ songs may overlap in terms of sound and composition, it proves difficult to stop listening to them. They opened the show with the song, “Life Design”, followed by past hits and their moody brand new single “Shake it Up” which is already receiving much airplay and praise. 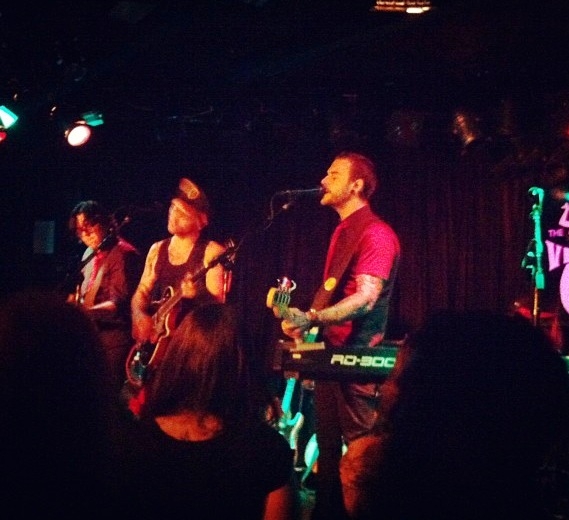 The Parlotones will be at San Diego’s The Griffin, on January 31st, where they’ll be 91X’s Next Big Thing, and on February 12th at The Mint in LA for the first VH1 Save the Music Foundation Benefit, supporting music education programs in US schools. 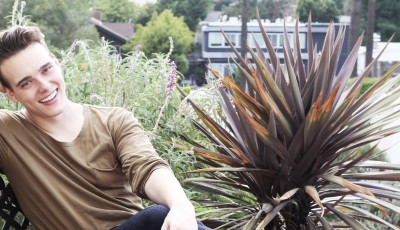 An Interview With CLINTON WASHINGTON On His Time On The Voice, His Debut Album and More! 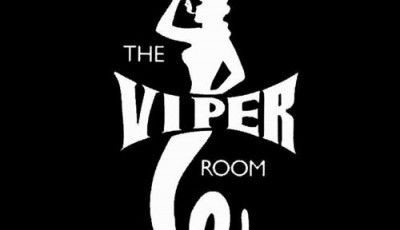