The Friday Five (on a Monday) because life (and food poisoning happens). Last week marks the last New Music Friday for September so let’s see what this last week has to offer:

After a few months of dropping singles, alternative rock band Angels & Airwaves (fronted by former blink-182 member Tom DeLonge) share their latest album Lifeforms which includes previously released singles including “Timebomb” and a few new ones. Appearing as the first song on the album, “Timebomb” has a driving drum beat and a supporting message as DeLonge sings, “hey there, little sad girl / I really wanna hold you” that regardless of gender, feels like one everyone could relate to and would need to hear nowadays.

Hollywood Records singer and songwriter Alt Bloom shares recent single, “High School” – an introspective look at the artist’s past as exclaims how he messed up his life in high school. Mixing elements of pop and alt-R&B this latest release from the up-and-coming artist is his most radio-ready sounding single and has already garnered editorial support from Spotify, Apple Music and Amazon Music.

English rock band Coldplay show that they’re part of The Army with their latest collaboration, “My Universe” with K-Pop group BTS. The latest release has a wildly anthemic message that many fans have come to expect from the group. Coldplay premiered the single live this past weekend at the Global Citizens Festival in New York with supporting visuals from the K-Pop group. The single appears ahead of the band’s album MUSIC of the SPHERES due out October 15th.

Irish singer and songwriter Dermot Kennedy gets a tempo lift for his single, “Better Days” from Swedish electronic duo Galantis. The optimistic remix follows the electronic duo’s classic signature progressive house sound and is a more fitting feel from the original’s somber feel as Kennedy acknowledges there will be better days. 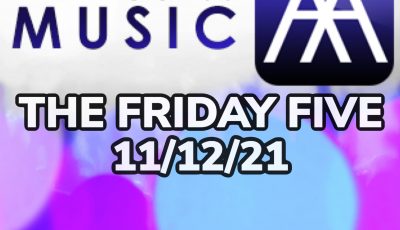 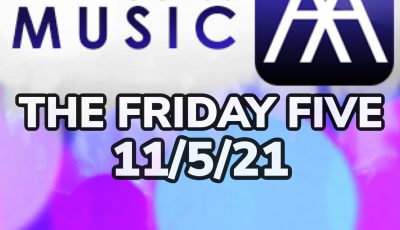 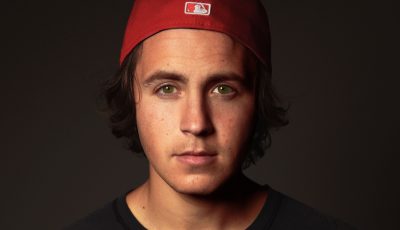