Another week, another round of new music. Let’s see what today’s got:

Republic Records singer, songwriter, producer and musician Chelsea Cutler announced the release date (10/15) of her sophomore album, When I Close My Eyes this week along with the release of her latest song, “Calling All Angels.” The uplifting, laid back single features frequent collaborator and current tour mate Quinn XCII. The tour hits Rochester Hills in Michigan tonight with special guest Tai Verdas opening.

Electronic producer Chet Porter unveils his latest side project Cherry Surf with the release of “Life’s So Good” via Ultra Records. The laid back, bouncy new track features Porter’s very own vocals as he admits he left his “surfboard in the sand” but still feels that “life’s so good.”

British rock band Glass Animals shared their deluxe version of their 2020 album Dreamland which includes the release of new single “I Don’t’ Wanna Talk (I Just Wanna Dance).” In addition to the new song, the album titled Dreamland (+ Bonus Levels) also features the iann dior version of their massively popular “Heat Waves” as well as a variety of remixes of the song, one of “Tokyo Drifting” plus stripped down versions of “Your Love (Déjà vu)” and “Space Ghost Coast To Coast.”

Singer and songwriter Justus Bennetts shows his petty side in latest release “Bad Day.” Speaking straight to those who didn’t believe in him he calls them out as he cheekily wishes “you go broke and your iPhone breaks / your ex show up at your next first date” while he hopes “you have a bad day.”

Nashville based alternative group The Band CAMINO release their self-titled sophomore album The Band CAMINO today. Featuring 6 previously released singles including, “1 Last Cigarette” and “Know It All,” the new LP boasts 8 new songs including “Underneath My Skin.” The original new release has a familiar melody to it – reminiscent of Michelle Branch’s “Everywhere” – with a modern, rock driven flair to it. 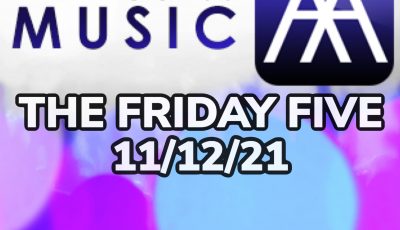 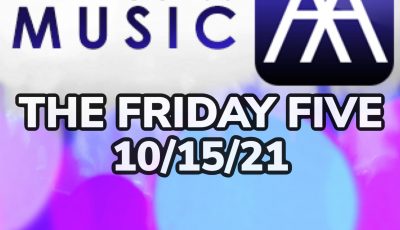 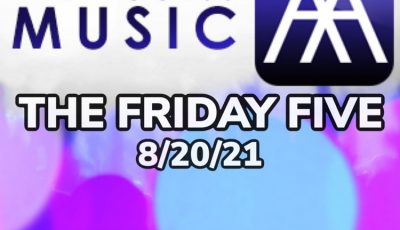