We made it to another Friday and luckily we’ve got a brand new batch of music to carry us into the weekend. Let’s see what we got below:

Canadian rapper, singer and songwriter bbno$ shares album eat ya veggies today which received placement on the coveted Spotify marquee in Times Square. Featuring the viral single with Rich Brian “edamame” the album also features the original viral artist – the 2011 “Friday” singer Rebecca Black for their song “yoga.” Short and groovy, “yoga” finds the two singers wrapped up in lust as they “do a little yoga and do a little dance.” Commenting on the song, bbno$ says, “Rebecca Black. Do I need say anything more?”

“Steal A Yellow Cab” by Matt and Kim

Alternative group Matt and Kim share their latest single in the release of “Steal A Yellow Cab.” Known for not taking themselves too seriously, the duo and real life couple cause chaos as they find themselves wanting their pictures in The Post with people they don’t know while, you guessed it, stealing a yellow cab.

Pop duo Oh Wonder release their latest album 22 Break today which follows up 2020’s album No One Else Can Wear Your Crown. Including the title track, “22 Break” and “Don’t Let The Neighbourhood Hear,” the Island Records duo shared “Rollercoaster Baby” ahead of the full 11 song projects today. Following the title of the song, “Rollercoaster Baby” takes you on a gradual ride that subtly builds in BPMs before a sweet drop off takes you off the ride and ends the song.

“No Hard Feelings” by Old Dominion

Following the album drop train today, country group Old Dominion also drops their fourth studio album with the release of Time, Tequila & Therapy (which sounds like a mix of everyone’s collective 2020). “No Hard Feelings” features the album’s title in the lyrics and is an optimistic, laidback message that reflects on a lost love but can be related to the state of the world now.

“Love Back” by Why Don’t We

Atlantic’s pop band Why Don’t We release their first single, “Love Back” which follows the sophomore album The Good Times and The Bad Ones that came out at the top of this year. Having teased the new era back in July 2021, the boys finally release the high energy post- break-up song that will have you screaming along to the chorus by the end of the 3-minute track regardless of your relationship status. 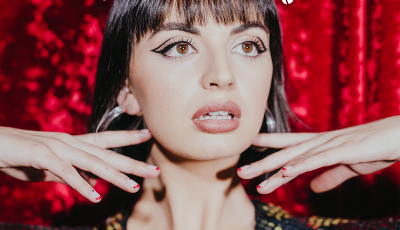 An Interview With YouTube Star and Singer-Songwriter REBECCA BLACK! 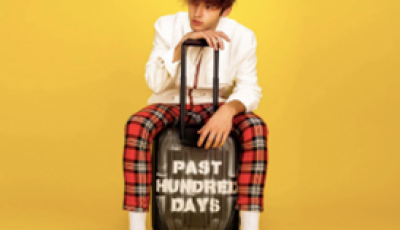 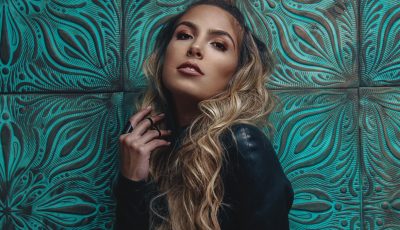 An Interview With The Rising Singer-Songwriter JENA ROSE About Her Recent Summer Tour, Making New Music and More!