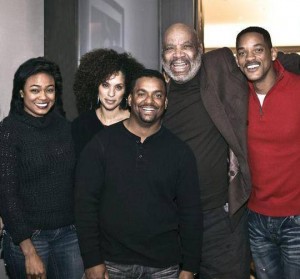 Last week the world got the very sad news that TV’s Uncle Phil, James Avery, passed away. As a result many fans of his TV show The Fresh Prince Of Bel Air, and much of its cast have taken to social media to do much of their public grieving. This was also true for the show’s star, entrainment icon Will Smith. Mr. Smith took to his Facebook this morning to post the above picture of him, Avery, and the rest of “Uncle Phil’s” TV children. Along with the picture Smith included the following statement.

“Some of my greatest lessons in Acting, Living and being a respectable human being came through James Avery. Every young man needs an Uncle

“This photo was the last time we were together”

As fans of Avery’s ourselves, we wanted to honor him on Clizbeats.com by discussing the role music has had in the show, and the impact that that music has had for its fans.  For more on our tribute to James Avery click here. Rest In Peace Uncle Phil. Thank you for the memories.

On The Radar: John Newman 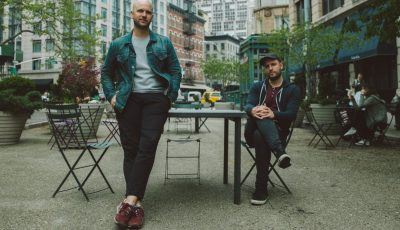 An Interview With The Orchestral Indie Duo THE BRILLIANCE On Forthcoming Music, Biggest Inspirations and More! 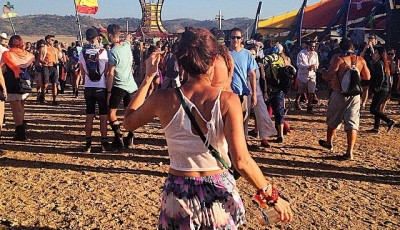