Hailing originally from San Diego, California, the 60s-influenced pop/folk rock band, Red Pony Clock put on a show on Saturday, February 15th that I will soon never forget. Their performance was at the very interesting Echo Country Outpost and they indeed delighted and mystified me with a musical journey all their own. Not only was this my first time seeing Red Pony Clock perform but it was also my very first Black Light Art Party. 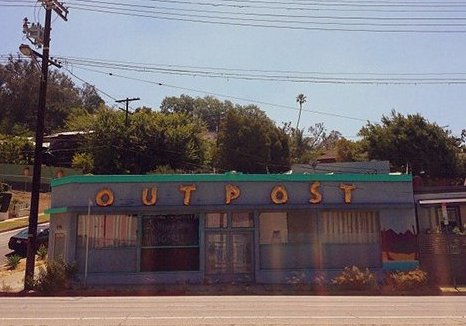 Red Pony Clock describes their music as “clarinet and xylophone–driven vaudeville-a-delic joy pop, influenced by mariachi and seething with the eternal teenage spirit.” I would have to agree that this description certainly captures all their many sounds. 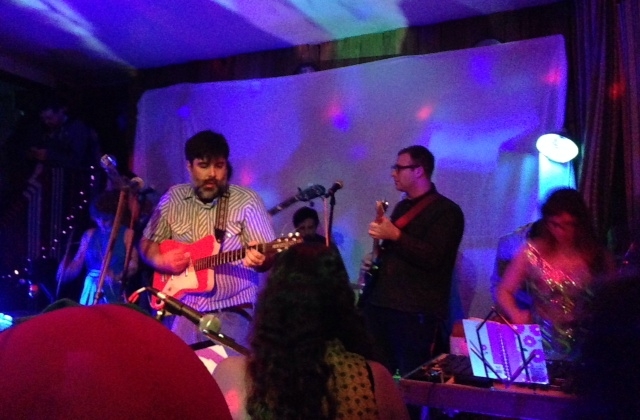 The current band members include Gabe Saucedo, Gerry Saucedo, Normandie Wilson, Michael Lopez, David Menchaca, Sam Abraham, Melina Mena, Anthea Osguthorpe, Lauren Plumlee, John Garmon, & David Feldman. Yes, I did just list 11 musicians and all 11 of them were there for this particular show. They completely filled the small stage and even the flutist and violinist had to play on the floor in front of the stage.

The 11-piece’s horn and string spackled songs aim for soaring, sing-along status, but what really makes it all work is how lead singer’s Gabe Saucedo’s low-key vocals and the group’s ramshackle playing manage to strengthen the music rather than complicate it. Simply put, these are just a group of friends and even a pair of brothers and a husband a wife duo playing together and having a blast doing it.

In the past, Red Pony Clock has opened shows for Architecture in Helsinki, Of Montreal, Apples in Stereo, Elf Power, Mt Erie, Persephones Bees, and others. They’ve gone from being Saucedo’s one-man lo-fi recording project to the incalculable, cult-like assemblage of today, sporadically releasing their music on 7″ records, cassettes, vinyl, and hand-decorated CDRs. 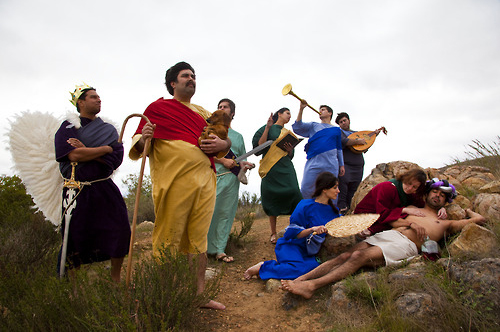 While their performances are few and far between, stick close to their Facebook page as gigs do sporadically show up there: https://www.facebook.com/redponyclock

“The Worlds Greatest Tribute Bands” Returns for a Third Season at Whiskey A Go-Go! 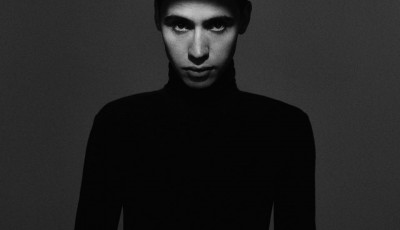 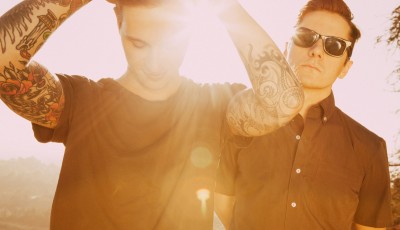