On Monday, January 28th, I had the pleasure of seeing the well-known 90’s pop singer Lisa Loeb perform a free promotional show at the small music venue and bar, Central SAPC, in Santa Monica. Before the show started, she was interviewed very informally by Hunnypot Unlimited, which is a multifaceted music publishing organization specializing in discovering and cultivating fresh music talent. She talked about her new music and what she’s been doing with herself for the past few years.

At first glance, it was immediately apparent that Loeb has discovered the fountain of youth as she looks and sounds exactly the way she did back in the days of Reality Bites.

While her set was entirely too short, she was still able to create an easygoing atmosphere by asking the audience for a few song requests. She was sure to showcase a few of her new tunes but made sure to satisfy our craving for the classic “Stay (I Missed You)” that helped launch her career in the mid-90s. Loeb is currently on a busy touring schedule promoting her latest album, No Fairy Tale. It was released the day after this show, January 29th, via 429 Records. It is indeed a fresh compilation that shows us just how diverse and well-rounded her talents really are.

Honestly, this show was everything one would want a Lisa Loeb show to be – quirky, funny, entertaining and engaging. All these adjectives also of course describe Loeb’s personality as well. She has a distinct voice, confident guitar playing skills and is able to tell a story through her inspiring and smart lyrics. 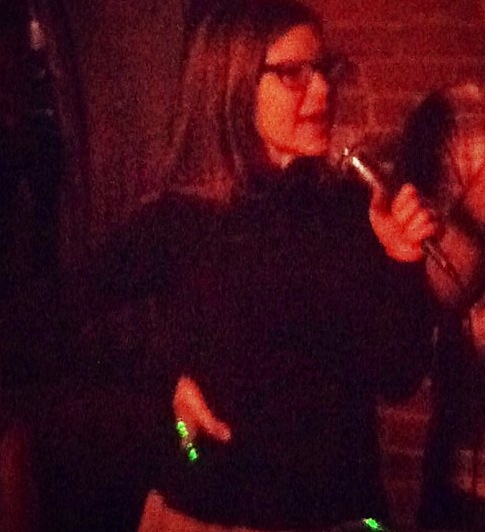 The Parlotones Rocked The Viper Room!

An Interview With The Songstress, SANIYE About Her Newest Music on “Let’s Play”, Her Favorite Musicians and More! 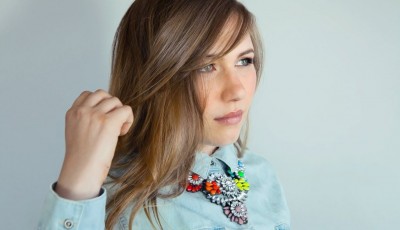 An Interview With JESSICA ROTTER On Working With Carole King, Her Grandfather’s Incredible Songwriting Experiences With Frank Sinatra, Singing to Beyonce at The Grammys and Her Upcoming Debut Album!