South by So What?! Music Festival Coming to Quik Trip Park in Grand Prairie, TX

The 8th Annual South by So What?! Music Festival–March 20-22 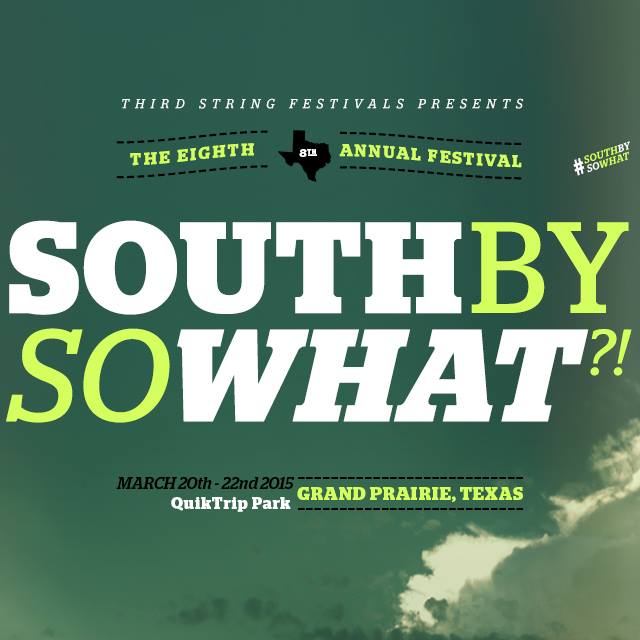 The eighth annual South by So What?! Music Festival is back and better than ever. Third String Productions has pulled out all the stops for this year’s rock music extravaganza.

This year there are two main stages, an acoustic stage or speaker’s stage, a place for meet and greets with bands, and so much more. Fans that are vegan will have a wider selection of food to choose from this year, as will fans of band merch. The show’s website has a create-your-own schedule so fans don’t miss their favorite bands.

If the forecast stays accurate, the skies will be clear and the temperatures will be comfortable so fans can enjoy three straight days of the nation’s top rock acts. Circa Survive, Mayday Parade, Cartel, Title Fight, The Maine, Motionless in White, Memphis May Fire, Attila, Crown the Empire, Atreyu, Hatebreed, Suicide Silence, Emmure, and Upon a Burning Body are just some of the 110+ bands scheduled to appear. Jonny Craig of SLAVES, Garret Rapp of The Color Morale, Josh Balz of Motionless in White, and Davey Muise of Vanna will be speaking at the Tyson Stevens Memorial Stage, presented by SubCity, the non-profit side of Hopeless Records.

Tickets are on sale here. 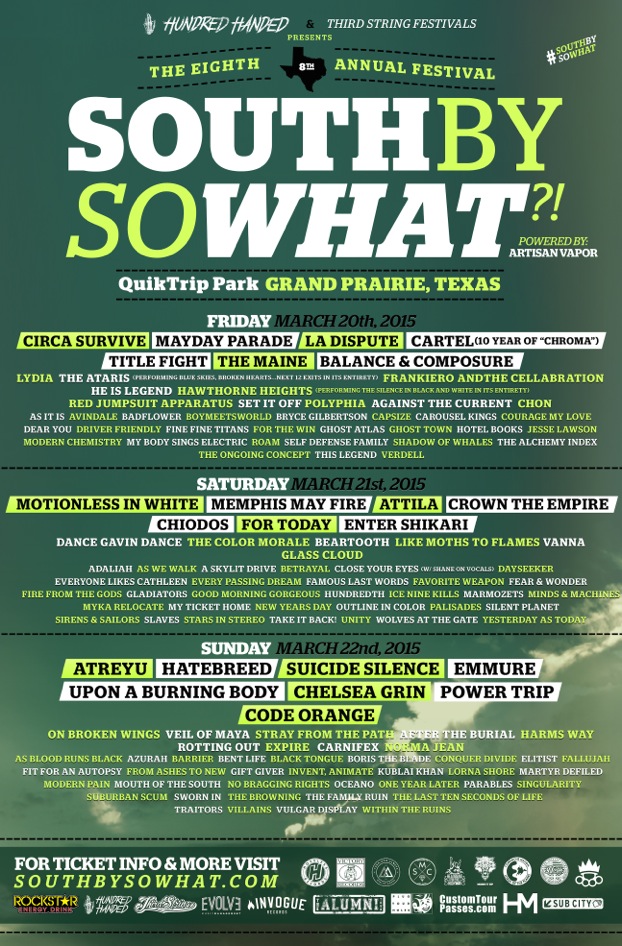 Q&A with MAT KEARNEY Who Talks About His New Album, Just Kids, His Love of Paul Simon and Hip Hop.