“Soul Train” On Schedule for Broadway

Late word has it that the television program that aired from 1970 to 2006 may be re-born into a Broadway show.

Have some patience.  It may be a while before we see “Soul Train” on the Great White Way.  Scripts have to be written, a director, costume designers, and lighting people have to be hired.

Mr. Weaver says that with over a thousand episodes of the ground breaking R&B music show, there is a need for someone to write something about it.

Music from the 60’s and 70’s has translated well to Broadway.  The musicals, “Motown”, “Jersey Boys”, Carole King’s “Beautiful”, and “Rock of Ages” have been successful box office draws.

In 1969 the late Don Cornelius produced “Soul Train’s” pilot episode.  The following year Chicago’s WCIU purchased the rights to the program.  Within a couple of years the syndicated show was distributed to hundreds of markets coast to coast.

There were three ingredients that made “Soul Train” great.

The “Soul Train” dancers.  They were the best dancers on TV and they were innovators.

The guest performers.  During the 70’s we could catch Motown acts on mainstream TV shows.  “Soul Train” blessed us with acts we couldn’t catch anywhere else on the tube.  Over the years hundreds of wonderful performers were showcased including Ashford and Simpson, Vicki Sue Robinson, Rufus, and Patrice Rushen.

A Q&A with Singer-Songwriter, Paul Phillips 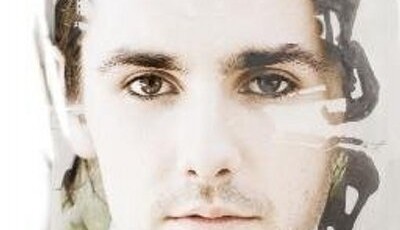