As a fan of smaller and more intimate shows, I jumped at the chance to check out singer-songwriter, Tom McBride, at Hotel Café in Hollywood on Wednesday, November 6th.

I’m glad that I did.

Tom McBride is charming, talented and very easy on the eyes (but I digress). The roughly hour-long acoustic set showcased his very solid guitar-playing skills. Although performing solo, his relaxed, raspy tenor had no problem filling the room and grabbing the crowd’s attention.  His presence on stage was warm, open and honest.  Did I mention his smoldering good looks (oops, there I go again). 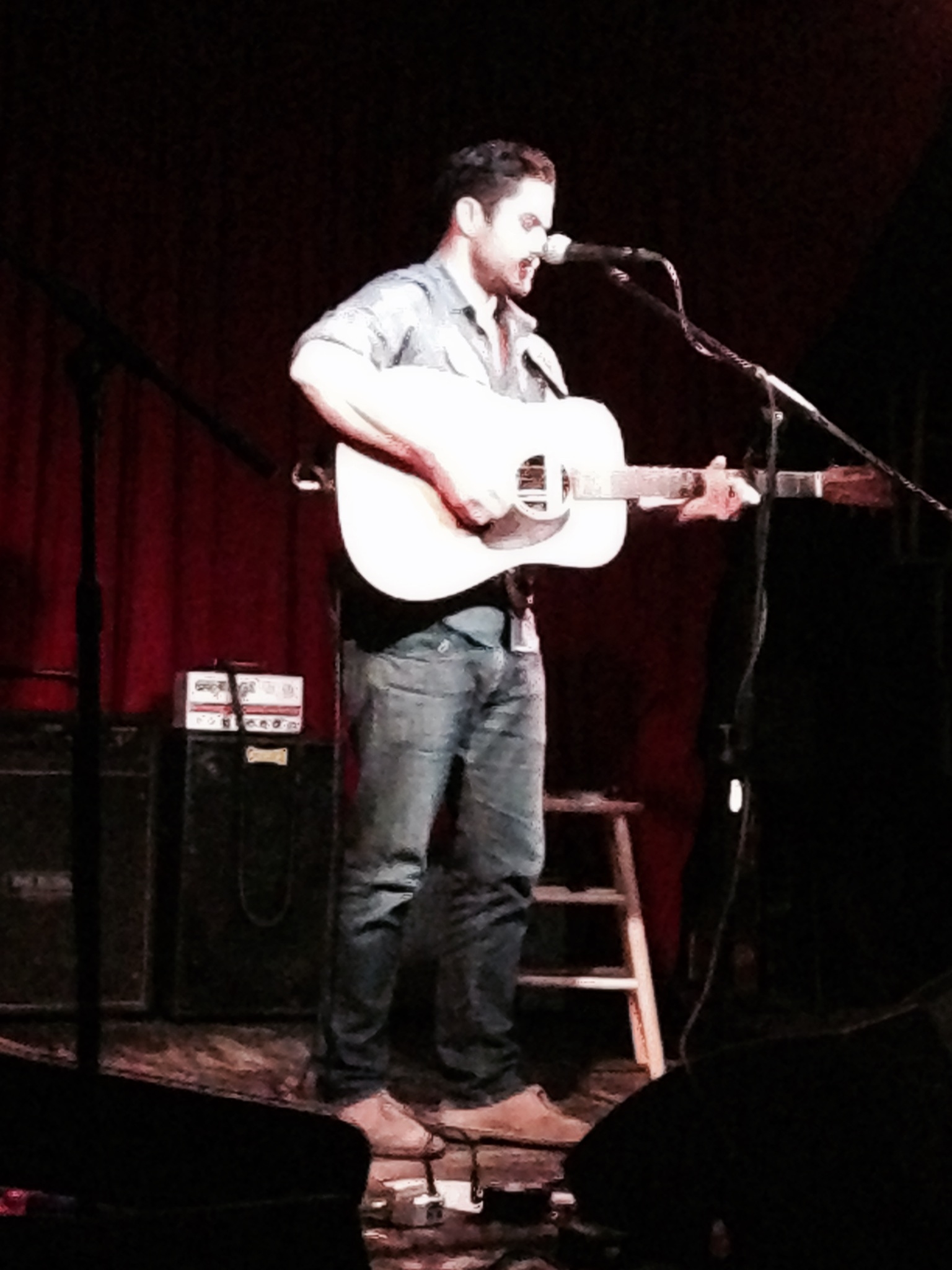 McBride has logged over 250 shows across the country over the past few years, has performed at CMJ, Folk Alliance and SXSW. His songs have been featured on Triple-A radio stations across the country. He has recently shared the stage with notable acts such as Dawes, William Elliot Whitmore, Futurebirds, Ellis Paul, Eli ‘Paperboy’ Reed, Kingsley Flood, Charlie Mars and Dan Bern among others, while his songwriting has received recognition within the Mid-Atlantic Songwriters Association. 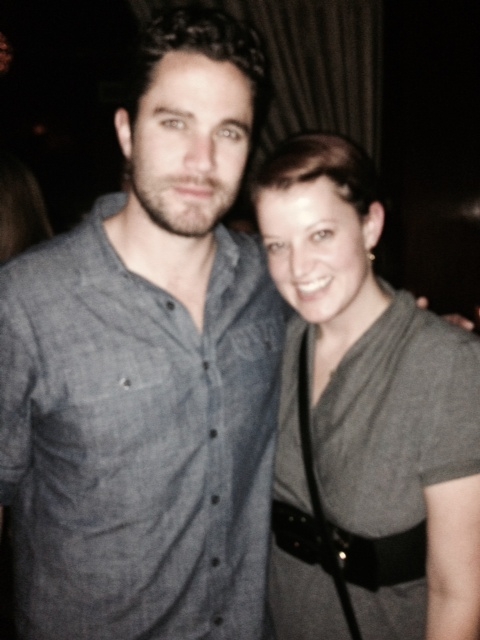 I was fortunate enough to have the opportunity to interview him after his set. With our glasses of wine and Black Label respectively, we headed for the green room to chat. After discussing our mutual excitement over the Boston Red Sox winning the World Series last week, we got down to business as the singer revealed who some of his favorite musicians were.

“My tastes are constantly evolving. I listen to stuff that basically moves me. Dylan, Springsteen, Willie Nelson and Jerry Garcia are some of my favorites. Sam Cooke and his soul stuff is great … Ike and Tina Turner as well.”

Then I we discussed his own music. There’s a longing for certainty on most of his tracks, as articulated on two of the album’s best songs, the ballads “Julia” and “She Knows.”  Here, McBride’s voice is complimented by strong melodies and romantic commitment. During his set, “Julia” really spoke to me and I had to inquire about the meaning behind the lyrics.

“I gotta keep some secrets to myself. It’s more of an idea, a concept. She’s the elusive girl that grabs your attention for a short period of time and that’s it. At least, that’s my story for now.”

He is currently in the middle of a demanding tour promoting his newest album, Morning in Glen Burnie. “November is busy. I’m doing 45 shows in a small window”. These shows span the west coast to the north-east, so there’s a good chance you’ll be able to see a performance nearby – and I hope you do. 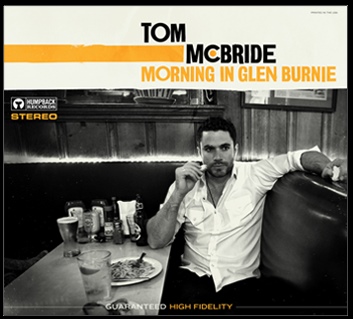 For more information on Tom McBride, check out his website: tommcbridemusic.com 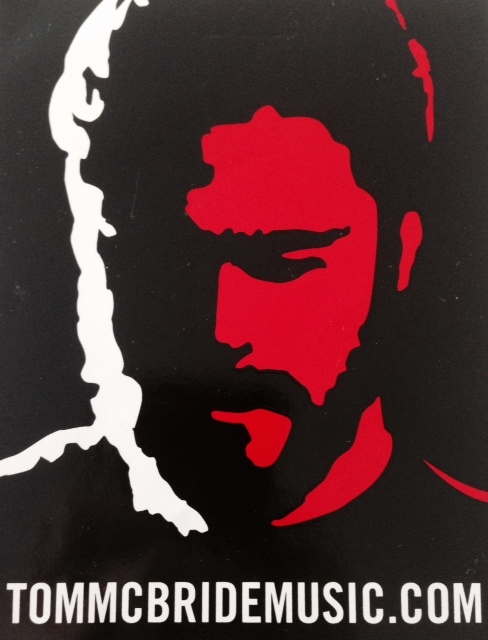