Yuna has already sold millions of records in her native country of Malaysia, as well as the Philippines, and is currently making a big name for herself in the US. 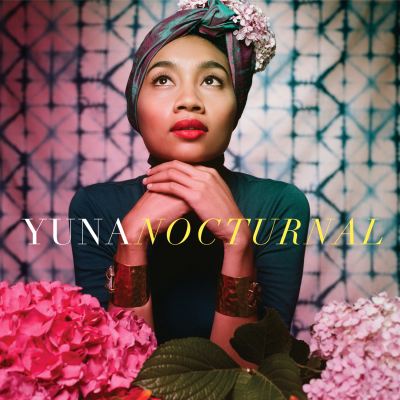 On Thursday, October 10th, the international superstar played to a very chic and intimate group at the super exclusive Soho House on the Sunset Strip in Hollywood.

Yuna performed a number of new songs off her forthcoming album Nocturnal including her new single “Rescue.”  The song is full of jubilant hand claps, thundering percussion and a piano-rock backdrop. On it, the songstress delivers some heavy-duty positive energy that is pretty hard to ignore. The album was produced by David Foster, and will be released on October 29th via Verve Records. Yuna’s new songs take her in more of an upbeat and pop-tinged direction.  The crowd also had a good response to her 2012 hit, “Live Your Life” which was produced by Pharrell Williams.

Wearing black tight pants and a sparkly black top, the songstress was simple and lovely. The only color on her small frame were her bright red lips and the knotted golden hijab headwrap she wore. 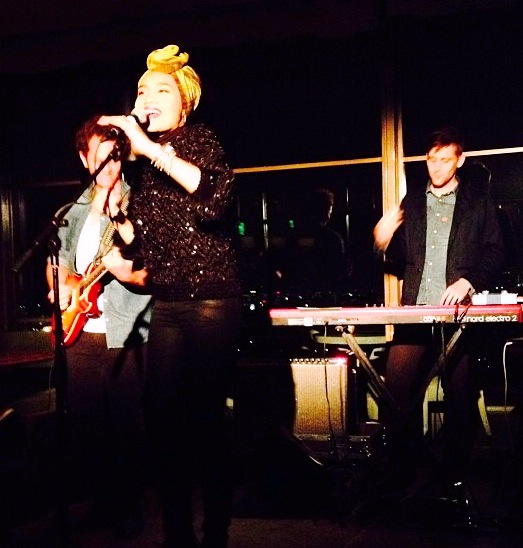 Yuna is very good at is blending heartland acoustic folk, and bouncy trip-hop. Her set was short and sweet, and each number was introduced with Yuna saying, “This song is called…” and ended with her ear-to-ear grin.

Pay attention to this girl because she’s the next to shine! 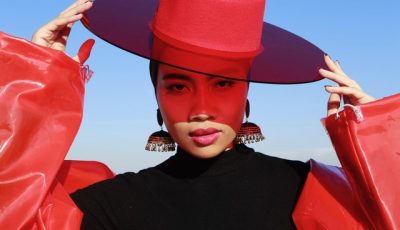 An Interview With Malaysian Singer-Songwriter YUNA On Recently Released New Appropriately Titled Song “Stay Where You Are” and More!