Singer-Songwriter, Amos Lee, Provides an Incredible Night of Music at The Wiltern

It was a night of sheer and utter talent. 36-year old, singer-songwriter, Amos Lee crooned a soulful performance Friday, February 21st at the Wiltern Theater in Los Angeles. Wearing his trademark glasses, a simple navy shirt and a black vest-pant combo, he kept the performance theatrics to a minimum. 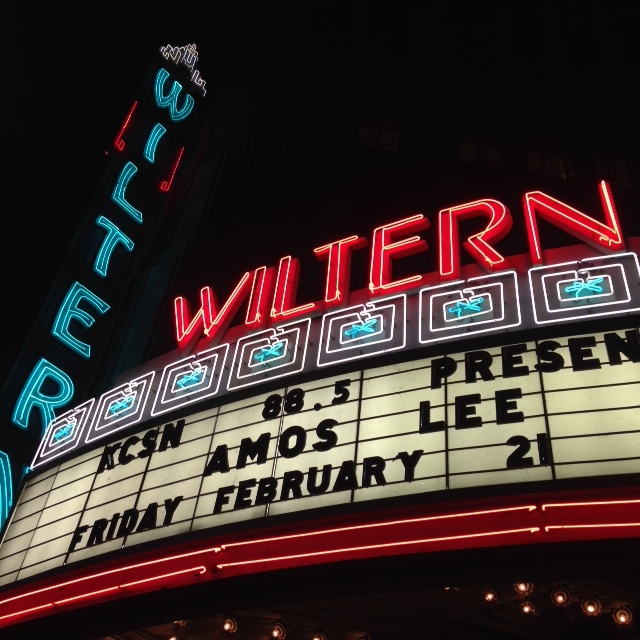 Lee was accompanied by five amazing band members who certainly proved to belong on the stage with him. The young multi-instrumentalist Zach Djanikian was especially remarkable, particularly when he lead the band in a cover of Frank Ocean’s “Thinkin’ About You”. Another highlight for me was Lee’s beautiful stripped-down duet with guest vocalist Priscilla Ahn on “Black River”. 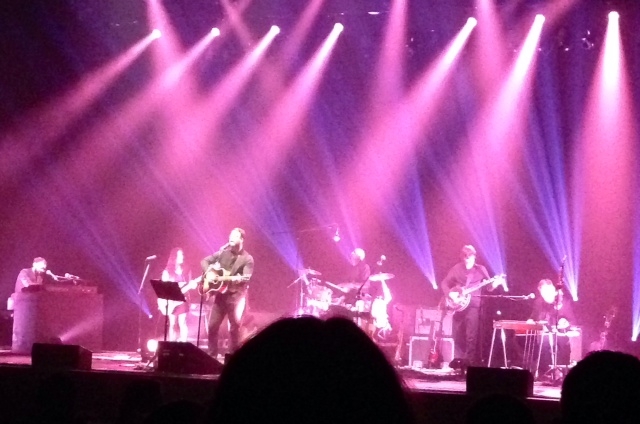 Combined with an assortment of instruments and not much else, Lee focused his performance purely on the sound. His unique voice offered a raspy dimensional sound that complemented his set performances, which included close to 26 instruments on stage ranging from the banjo to a side guitar.

The Philadelphia-born singer performed tracks spanning all four of his albums including crowd favorites “Sweet Pea,” “Arms of a Woman,” and “Windows Are Rolled Down.” I think the best part about the concert was that the music spanned everything from barn-stomping country to bedroom R&B to rowdy Southern rock. 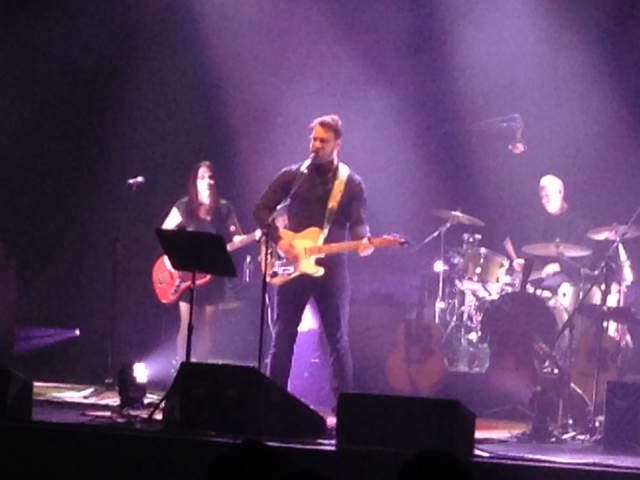 I find it necessary to point out what a vocal audience it was. Just moments after Lee talked to us about how his grandfather’s passing inspired his song “Jesus,” a female in the crowd implored Lee to “take [his] shirt off,” to which he amusingly replied, “I’m singing about my dead grandfather, goddammit.” Throughout the show, fans were constantly shouting things at Amos, mostly telling him how much they loved him. 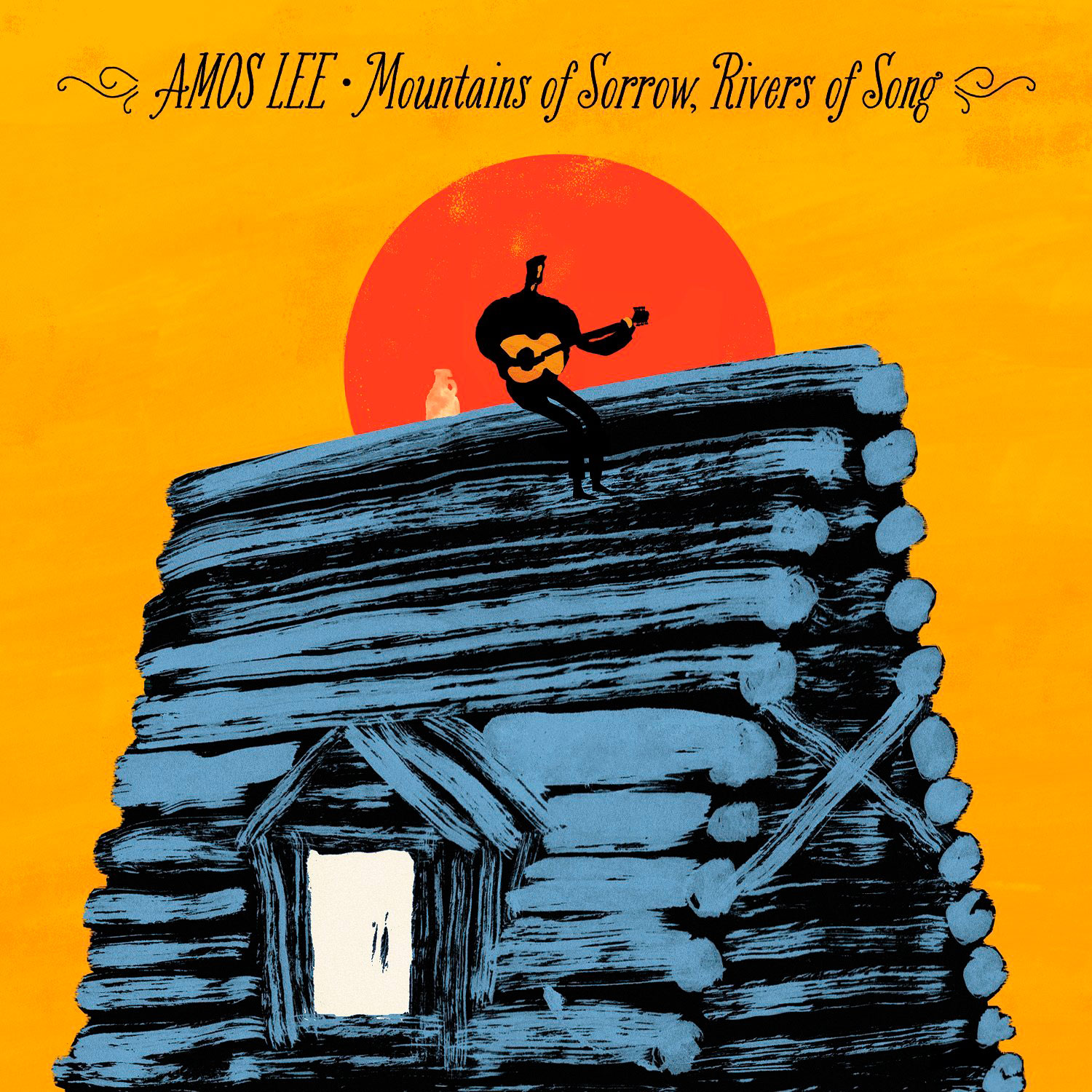 A friend has been telling me for years how incredible Amos Lee is live so I am so happy that I finally got to witness it for myself! Amos Lee is going to be busy touring, promoting his latest album, Mountains Of Sorrow, Rivers of Song (Blue Note Records), so I hope that you get to check him out too. 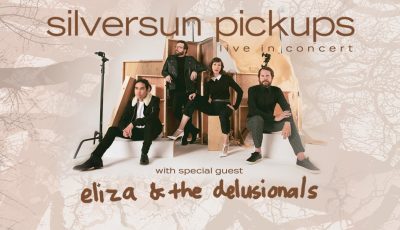 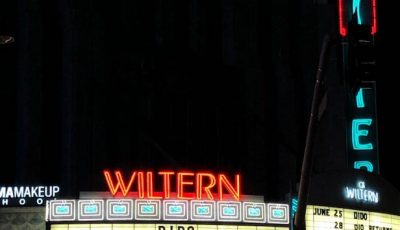 In Support of Her New Album, ‘Still On My Mind,’ DIDO Brings Her First Tour in 15 Years To LA’s Wiltern! 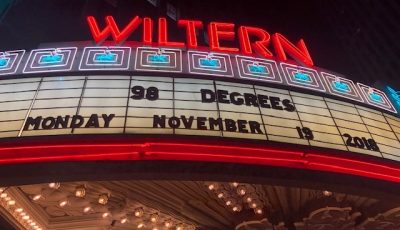