Shakira Celebrates Album Release With Yet Another Hot Video

RCA Records and Sony Latin released Shakira’s latest album this past Tuesday. She has celebrated the occasion by releasing a new music video for her track, “Empire” “Empire” is the follow up from the ultra hot music video for “Can’t Remember To Forget” featuring Rihanna. The super sexy video has gotten well over 214 million views since it was it was released on January 30th.

The “Empire” video switches things up, focusing on what appears to be more wedding symbolism. Don’t worry, there is still some hot Shakira dancing for you to enjoy too.  To learn more about the album, its contributing producers, and the hot videos themselves click here.

Lady Gaga Gets Sexy and Sensational In Her Artistic Vision For “G.U.Y.” An ART POP Film 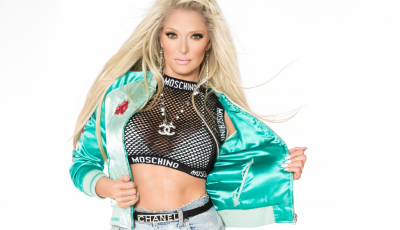 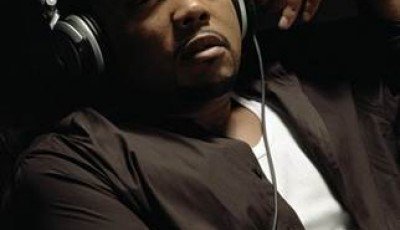