Robin Thicke And Wife Paula Patton Announce That They Are Separating 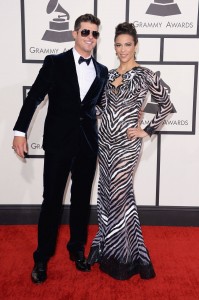 Celeb couple Robin Thicke and Paula Patton have announced that they plan to separate after nearly 10 years of marriage. The couple announced the sad news in an exclusive statement to People Magazine.

“We will always love each other and be best friends, however, we have mutually decided to separate at this time.”

Prior to the success of “Blurred Lines”, much of Thicke’s music was based on his love life, and more specifically, his marriage.  We at Clizbeats have interviewed Thicke many times, and have watched the status of his relationship directly correlate with the state of his music career. We evaluate how the success of his career directly relates to his relationship status. Click here to read our thoughts. 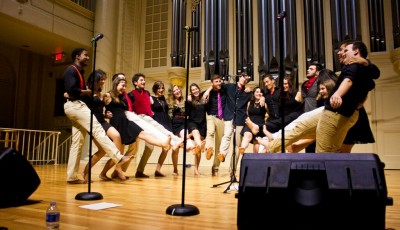 An Interview With A Cappella Group, TWISTED MEASURE on Their Rise to National Fame, Performing Barefoot and More! 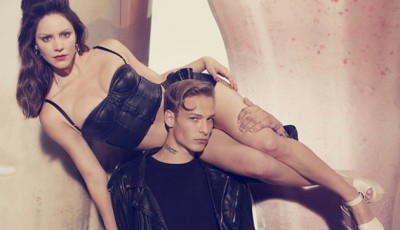