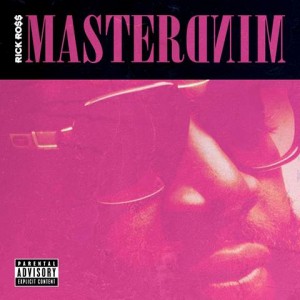 It was a great week for Rapper Rick Ross. According to Soundscan, his latest album Mastermind debuted at number 1 with 180,000 copies sold in its first week.  Def Jam Credits this “stunning” first week success to great reception from radio, as well as appearances on Jimmy Fallon’s Tonight Show, and Late Night with Seth Meyers for NBC, as well as the nationally syndicated, The Arsenio Hall Show with Kanye West and Big Sean. Either way, Island Def Jam President Steve Bartels went on record praising Ross’s success.

The Sean “Diddy” Combs executive produced album features appearances from stand out hip hop stars like, French Montana, Jay-Z, Lil Wayne, and Combs himself, under the stage name of “Puff Daddy.” Perhaps part of the appeal comes off of the fact that the album’s recently released music video for “Nobody” features Combs and Montana as Ross fills the role of Notorious B.I.G, and  the track heavily samples Biggie’s Life After Death album cut, “You’re Nobody (Till Somebody Kills You).” Wanna check it out for yourself and see what all the hype is about? Click Here! 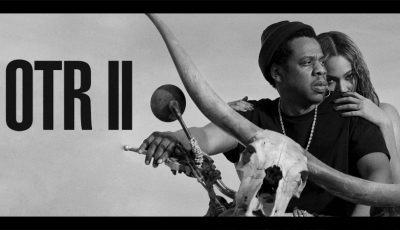