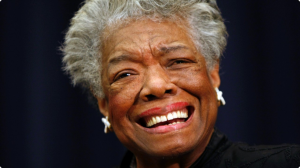 As you’ve probably heard, this week marked the passing of one of 20th Century’s leading literary minds, Maya Angelou. Some of you are likely to remember her from such key examples as her 1969 memoir ”I Know Why the Caged Bird Sings” which describes in lyrical form her childhood while growing up in the racially segregated South. However, we in the music world have the pleasure of also remembering her through song.

Thanks to the release of John Singleton’s 1993 drama Poetic Justice, the film’s star Janet Jackson was able to memorably associate Angelou’s work with her hit song “Again.” For those of you who don’t know, this is because Singleton’s film, which stars Janet, incorporated the use of Angelou’s work into the film as part of its narrative backdrop. As a result the singer used Angelou’s poetic backdrop to promote the film through her “Again” music video.

We spotlighted Janet’s “Again” in our #ThrowbackThursday column over at Clizbeats as our way to honor Maya Angelou and our audience some info about her that they may not have known. Click here to read it.

How T.I.’s Floyd Mayweather Fight Relates To His Divorce Rumors 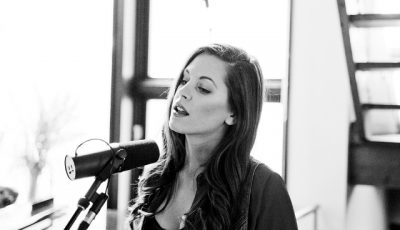 An Interview With The Promising Canadian Singer-Songwriter, LYNN MOFFATT! 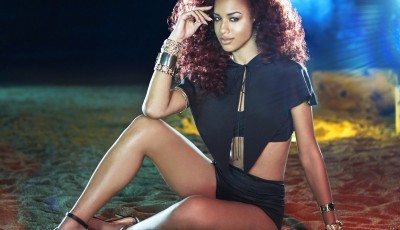 An Interview With Pop-R&B Singer NATALIE LA ROSE On Her Hit Breakout Song, “Somebody”, Working With Flo Rida And More!