Producer Rico Love announced the signing of R&B singer songwriter Tiara Thomas to his Division1 imprint on Interscope Records. This news came a bit unexpectedly because prior to her signing to Division1, Thomas was best known for her association with Washington DC based Wale, and performing and writing on his current hit single “Bad.” Well, as the week went on, we learned that according to Wale himself via an interview with Hot 97’s morning show, that his relationship with Tiara Thomas was a “casualty of the game.”

Click here for more on Tiara’s new deal with Rico Love and Interscope. To watch her do her thing on record with Wale for what very well could be the last time, Click here. Enjoy. 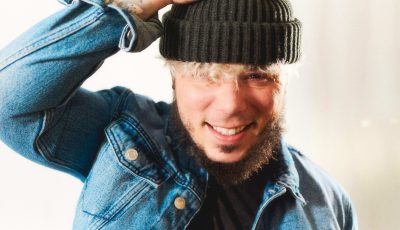 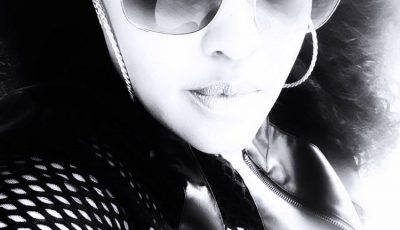