Over the weekend, Epic Records proudly announced their recently established relationship with Pop music icon Prince. He and New Girl sitcom star Zooey Deschanel duet on “FALLINLOVE2NITE”, a dance pop track that has the right blend of Prince’s Signature sound, and synthpop for the more modern EDM eara listener. The song comes on the heals of Prince’s recent appearance on on Fox’s New Girl as a special guest, where he is seen giving  Zooey’s character Jess some advice in a way that only Prince can.

Head on over to Clizbeats to check out his new tune. Once there, you can  see him in action on New Girl, and read more about his growing relationship with Epic Records. Click here. 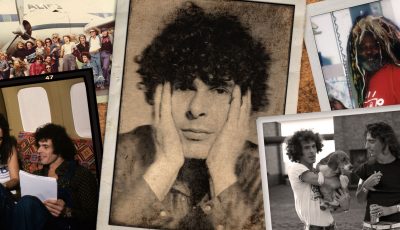 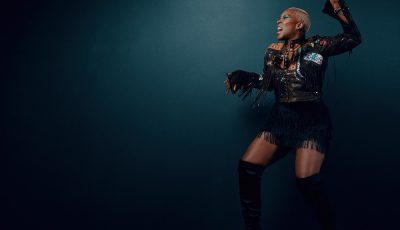 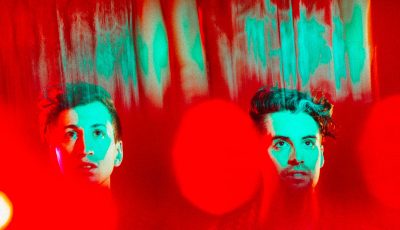 An Interview With The Brooklyn-Based Duo, SECRET WEAPONS!