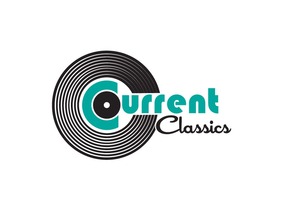 For More on Jim visit Facebook.com/CurrentClassics