Mega producer Pharrell Williams wrapped up a huge week filled with not one, not two, but three separate but equally huge news items. First up, NBC announced that he would be joining the show as a new coach of their singing competition show The Voice. Click here for all the details.

Finally, he supported actress and “Cups” singer Anna Kendrick on her first appearance on  SNL by serving her musical guest for the evening. While there, he performed his hit “Happy”  and was even joined by Hans Zimmer. For some reason a lot of the musical content from this particular show appear to be removed because of some kind of Copy right violation. That said, we suggest you go look for what you can find from the show and check it out. It’s Pretty funny. See Anna and Pharrell in action on SNL here. 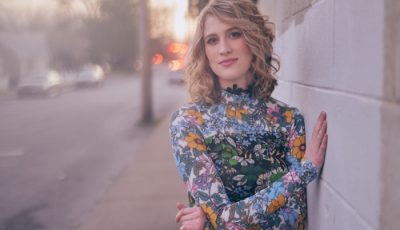 An Interview With Nashville Newcomer ZOE NUTT On Handling The Pandemic, Recording Her New Album and More!