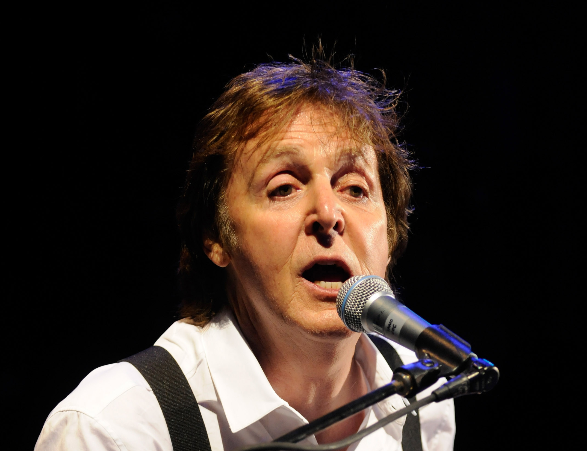 “After only two years, the iHEARTRADIO MUSIC FESTIVAL has attracted the biggest music artist in the world,” said Co-Exec. Producer of the iHEARTRADIO MUSIC FESTIVAL and Pres./Entertainment Enterprises JOHN SYKES. “Having PAUL join this year’s already spectacular and diverse lineup heightens the excitement for what has become the most-anticipated music festival of the year.”

“The addition of PAUL MCCARTNEY to the lineup underscores the magnitude and diversity of the iHEARTRADIO MUSIC FESTIVAL,” said Co-Exec. Producer and Pres./National Programming Platforms TOM POLEMAN.  “There’s no bigger icon in music.”

The Festival will broadcast live across CLEAR CHANNEL radio stations in 150 markets nationwide, and this year will air as a two night special on THE CW NETWORK on SEPTEMBER 30th (night one) at 8-10p ET/PT and OCTOBER 1st (night two) at 8-10p ET/PT, to launch the network’s FALL season. 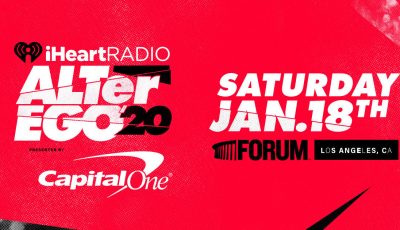