On The Radar: John Newman 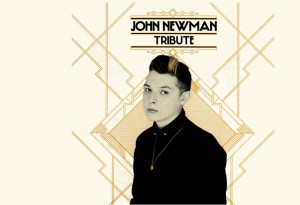 As we return to work in a still fresh 2014 plenty of things have gotten on our radar that we are excited to share with you. One of them is the fantastic talent of British Pop soul singer John Newman. Like us, many Americans discovered Newman when The Voice finalist Will Champlin sang his “Love Me Again” track on the hit NBC show back in November.  Thanks to Will, his coach Adam Levine, and The Voice, Americans got their first taste of what Europe had known for over 6 months. John Newman is someone that we all need to be paying attention to period.

“Love Me Again” peaked in the UK at number 1, and made the top 5 in 5 other European countries. It led the way for 2 follow-ups thus far, “Cheating” and “Losing Sleep.” Both have gone on to perform respectably at a variety of positions on various European charts, and do a nice job filling out his debut album Tribute. It is Break Beat Pop’s modernized production mixed what we think sounds like some of the more passionate soul singing of yesteryear.  Republic Records is now working his tunes for US audiences and we’re super excited! It is because of that excitement that we decided to make  him January’s Artist of The Month over at Clizbeats. Click here to check out everything that he has to offer! Enjoy! 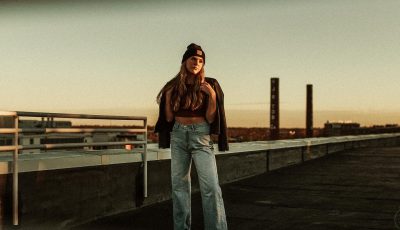