It’s a big weekend for both Justin Timberlake and Oprah. This Mothers Day Sunday Oprah’s network OWN welcomes the new season of its feature interview series Oprah’s Master Class, and based on the previews released to You Tube, it’s going to be a big deal. Justin is featured in the first episode of the new season, and in the clips JT revealed that the *N Sync hit “Gone” was originally written for Michael Jackson.

As he explains in the clip, Jackson’s camp then turned the tune down. Timberlake then recorded it with *N Sync, making the recording we know today. The thing we didn’t know until the recent release of the Master Class clip was that after that recording was made someone played it for Michael, who called Justin, trying to convince him to turn it into a JT/MJ duet. Unfortunately, the song was already locked in as an *N Sync track, so JT had to regrettably say no. To find out how his chat with Michael inspired both his recently released jam “Love Never Felt So Good” and his entire mega hit solo career click here. 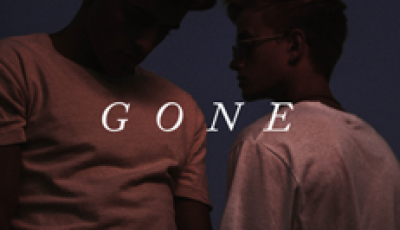