LOS ANGELES, Aug. 7, 2013 /PRNewswire/ – For the first time in its 29-year history, the hugely popular Santa Monica Pier Twilight Concert Series will be live streamed for free, allowing for a more interactive experience even for those who can’t make it to the events.

The concert series implemented the online viewing capabilities shortly after teaming up with Myspace earlier this year, with Live Media Group filming the concerts and Bel Air Internet providing the Internet access for streaming.

“With the advances in Internet technology and streaming capabilities, it’s a no-brainer for concert and music festivals to expand their audience base to the at-home viewers and fans,” says Terry Koosed, President of Bel Air Internet, who has provided Internet for live streaming of hundreds of events in Los Angeles including awards shows and movie premiere red carpets.

The 2013 Santa Monica Twilight Concert Series features live bands across the musical spectrum and attract tens of thousands of audience members each week who enjoy the tunes while relaxing on the beach and imbibing at the venue’s beer garden.  Acts this summer have already included Surfer Blood and LA-natives No Age and will continue through September 12. Live streaming available at: https://myspace.com/twilightconcertseries/

More about Bel Air Internet:
Bel Air Internet is a fully integrated communications provider that provides a triple-play of services including high speed internet, DirecTV and telephone services to residential properties, hotels and businesses throughout Southern California. With full control over their own private fiber/wireless 10-gigabit network, Bel Air Internet can provide exclusive guaranteed internet speeds (not available by other providers), as well as temporary services for events and conferences and their exclusive “volume knob” that allows businesses to turn up their speeds with a moment’s notice as business demands require. Top quality services in conjunction with concierge quality customer service is the cornerstone of Bel Air Internet. 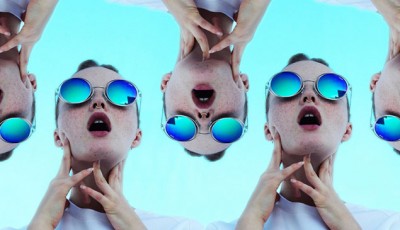 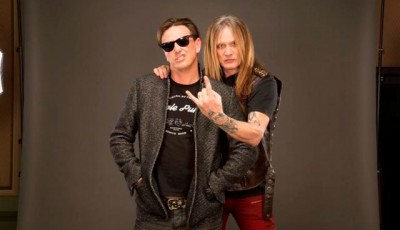