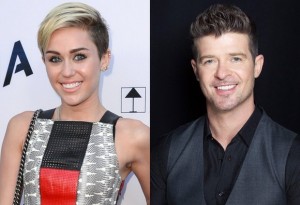 Robin Thicke and Miley Cyrus had the country, and to our knowledge a few other parts of the world in an uproar following their racy performance at the MTV VMAS. Well, incase you haven’t seen it yet, Miley finally broke her post VMAS silence and discussed the now infamous performance with MTV. Click here for some of the insight she shared earlier this week.

Miley is currently preparing to release the second single to her Bangerz album for RCA Records. The track, which is called “Wrecking Ball” already has a music video on deck and ready to go. She provided fans a sneak peak photo to enjoy until its premier next week.  We’ve provided it for you below. Cheers! 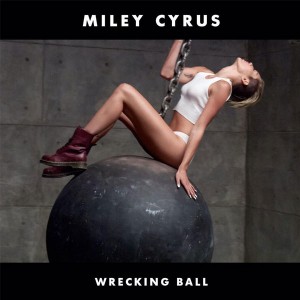