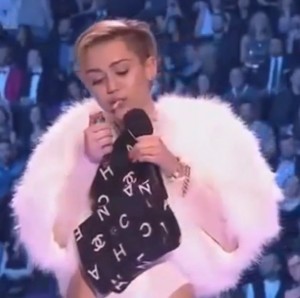 Miley Cyrus Smokin’ At The EMAS

The European version of MTV’s VMAS aired from Amsterdam on Sunday, and Miley Cyrus took full advantage of it. The “Wrecking Ball” singer took the stage to accept her award for “Wrecking Ball” and in true post Hanna Montana Miley Cyrus fashion, she lit up a cigarette that looked like marijuana. The pot references didn’t end there. When performing her hit “We Can’t Stop” Miley entered on to the stage wearing what appeared to be a bong helmet.  Once the helmet was removed she then proceeded to do her now customary twerking in a high energy performance. See it for yourself with the associated images.

In other Miley Cyrus news, RCA Records recently released the currently scheduled dates for her 2014 Bangerz tour. Will it be as wild as the EMAS? There’s only one way to know. Find a city near you by clicking here, and join the party! Cheers! 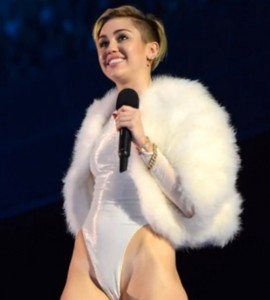 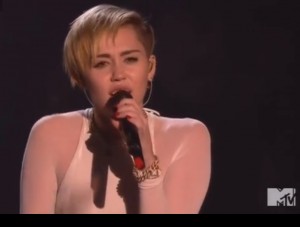 EPISODE 1: “Leaving on a Jet Plane”