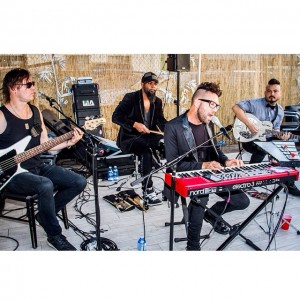 Sonic storytellers Lost In Los Angeles (LiLA) played a special acoustic performance at A Walk On Water‘s Art Show Fundraiser on Sunday, May 18th. It was a beautiful evening raising money for a great cause – helping special needs children through surf therapy.

The event was hosted by Scott Caan (Ocean’s Eleven, Hawaii 5-0) at Goodform Salon in Los Angeles. Silent auction items from Shepard Fairey & Steven Lippman were made available for bidding. 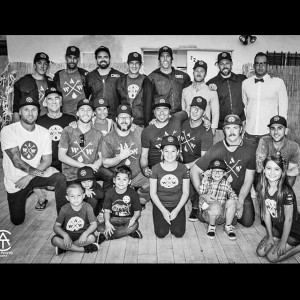 Thank you to all the awesome volunteers and supporters at A Walk On Water Charity Event. Pictured Scott Caan (3rd right) & Steven Lippman (4th right) with the AWOW crew. Photo by: Catherine Gregory

The Los Angeles based quartet, Danny Klein (vocals, piano, synth), Eddie Deering (guitar, synth), Clark Souter (bass, vocals), and Iajhi Hampden (drums), use their music to explore their dreams, LiLA have emerged as true storytellers, wandering through hope, love and humanity, while wearing their hearts on their sleeves.

After releasing their self-titled debut album in 2010, LiLA came back full force in May 2013 with their independently released The Hovering EP. The band spent their summer touring 28-cities around the U.S. on JVC Mobile U.S. Tour and went back home in LA to support their new radio single “Because of You”. For the visual counterpart of “Because of You,” LiLA again turned to director Steven Lippman who directed their award winning “Million Stars” video, which gained rotation on MTV and Vh1. The video for “Because of You” gained over 100,000 YouTube views in its first weekend. For updates, please visit Lost In Los Angeles‘ website here

Check out more on Lost In Los Angeles here:

A Look at the Music Industry All The Way in Myanmar! 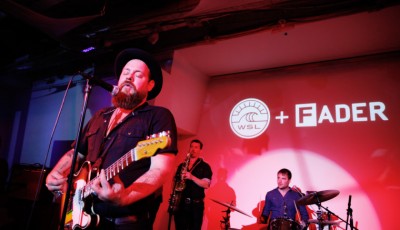 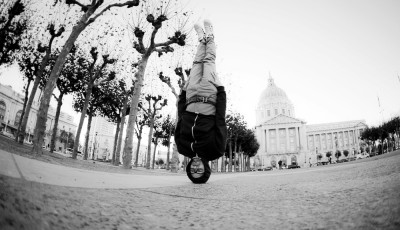 Q&A with MC YOGI Who Blends his Love & Knowledge of Yoga Culture with Hip Hop, Reggae, and Electronic music.