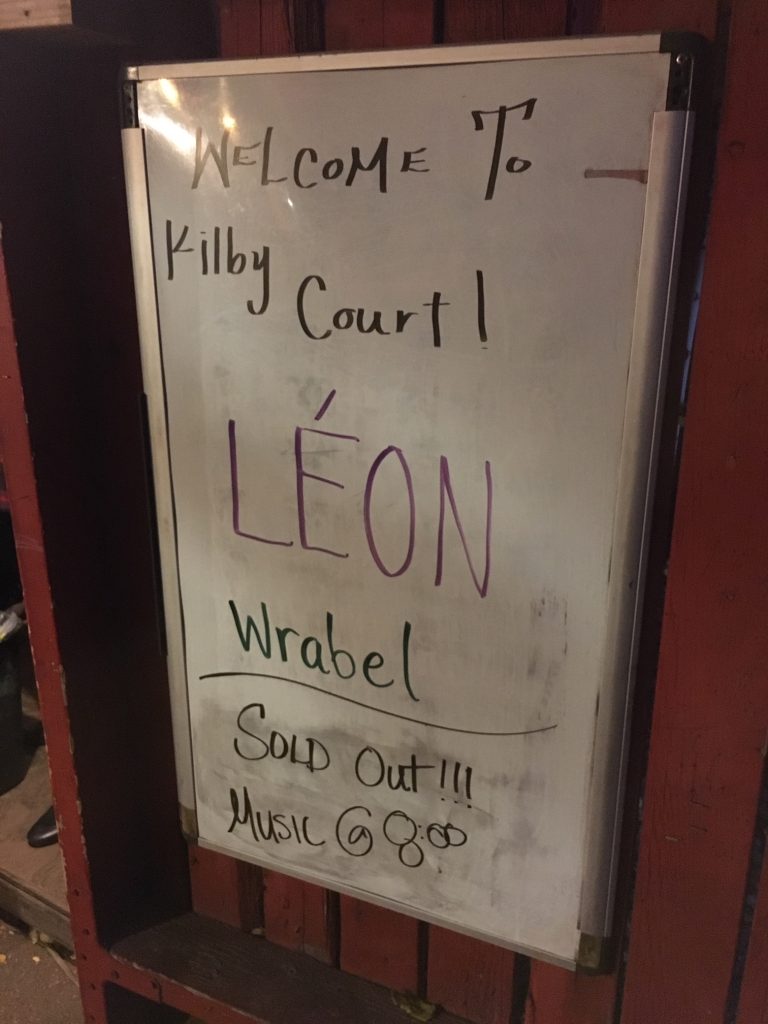 Last week, up-and-coming Swedish pop singer LÉON made her Salt Lake City debut at Kilby Court. Playing a passionate and heartfelt set to a sold-out crowd, this first show in Utah definitely won’t be her last.

Born and raised in Stockholm Sweden Lotta Lindgren, who goes by the stage name LÉON, has been steadily on the rise since she released her first single Tired of Talking (2015). The smooth sultry vocals and cool melancholy tones of her Treasure EP (2015) stood out and caught the attention of superstar Katy Perry, who called her “one to watch.” Drawing soulful inspiration from jazz and Motown, LÉON has a voice reminiscent of Amy Winehouse and Aretha Franklin, but a style all her own.

One of the most resonating qualities about LÉON’s performance was the genuine emotional connection she made with the audience. She brought a compelling candidness to the stage, acknowledging and accepting the unpredictable nature of a live show. At one point taking off her shoes and telling the crowd “this place makes me feel like I’m in my living room, so I’m gonna take off my shoes and dance around.” 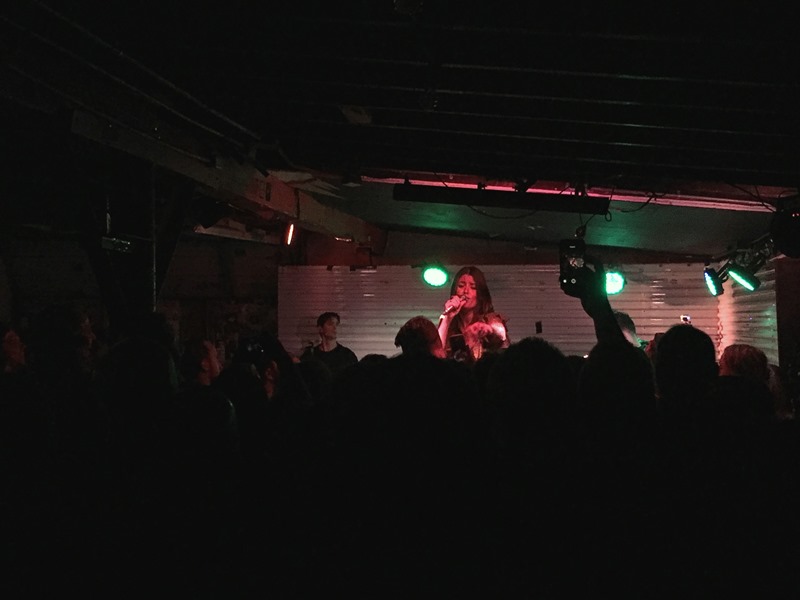 As she began to sing No Goodbyes (2017), one of the more heavyhearted songs off her latest EP Surround Me (2017), she opened up about the place she was in when she wrote the track “this came from a time when I was in a very emotional and sad state trying to make sense of how I felt… I might start to cry while I sing… so if I do, I need you guys to help me finish it.” It’s apparent LÉON’s songwriting stems from sincerity and honesty, both of which she brings on-stage in the expressive and engaging nature of her live performances. If her endearing persona and ability to connect with the audience is any indication of her career, she will be rocketing up the charts and into people’s hearts in a very short matter of time.

Limited shows left for this tour; don’t miss your chance to see her live! https://www.itsleonleon.com/#

An Interview With The Dallas, Texas Alt-Rock Band, JIBE!