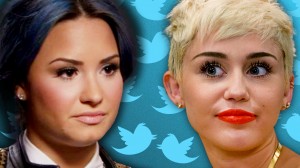 Our new section, #ICYMI, which stands for the hashtag acronym in case you missed it,  has been grabbing the Clizbeats audience regularly more and more these days, and in honor of its name, we wanted to show you some reasons why,  just in case you missed it. One great example was the recent head butting of Lady Gaga and Demi Lovato. The reason why, well, check out Gaga’s SXSW performance on the Doritos stage here. As you’ll see, Mother Monster used her performance of her Art Pop album cut, “Swine,” as an opportunity for a modern art performance of sorts, that includes one of her dancers sticking two fingers in her mouth, and simulating the motion of forcing herself to vomit. In doing so, the dancer throws up green paint on Lady  Gaga several times.

It was a trip, that to us, was hard to watch, and we weren’t alone. Lovato took to Twitter to announce how discussed she was at the site of it all.

“Sad…As if we didn’t have enough people glamorizing eat disorders already. Bottom line, it’s not “cool” or “artsy” at all,” Demi said among several other things, seriously laying into Gaga hard!

Check it all out for yourself by clicking here.

As you’ll also see from the previous link, Milecy Cyrus started  last week off with rumors that her and The Flaming Lips were in the studio working their cover of the well known Beatles favorite, “Lucy In The Sky With Diamonds.”  There are pics and tweets filling you in on what their doing. Miley and fam also took pics, tweets, and video later in the week of when her tour bus caught fire. Thankfully, no one got hurt, but it ended up getting a lot of attention. Click here to see why.

A Look Back On The Arrests Of Chris Brown, Chief Keef, Tyler The Creator, And Kanye West 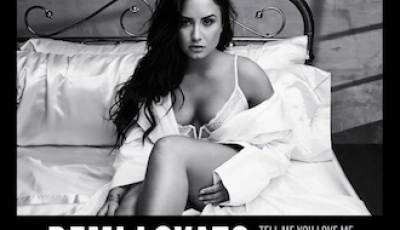 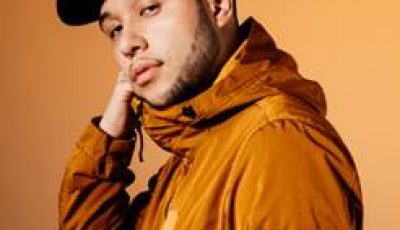 An Interview With The British Multi-Instrumentalist, Songwriter & Producer JAX JONES On His Newest Single “Instruction” with Demi Lovato!