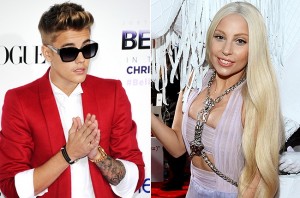 By now you probably know that Justin Bieber’s DUI was the arrest seen around the world. He was on drugs with a blood alchohol level of .04 while drag racing. It all happened kind of fast but we tried to cover it all in case you missed any of the many details. So far it boils down to at least a couple of main foot notes beyond what we’ve already said. Justin wasn’t along that early morning. Despite being intoxicated, his father Jeremy Bieber was with him. Click here for more details on his dad’s involvement, and the rest of Bieber’s drag race guest list.

The second major thing to catch if you missed it is the fact that Bieber’s bail was set live on national TV. Click here to see the Fox News footage. You’ll see what everyone has been talking about!

Anyone who is anyone has been weighing in on this issue. Wether it was Harvey Levin, Ryan Seacrest, Lance Bass, Lady Gaga, or just us regular Joes, everyone has had something to say. Lady Gaga however, seems to be one of the first to come to the 19 year old’s defense. She took to her social media platforms to express her position and get her fans behind him.

“Hey monsters. I know everyone today is taking about Justin’s arrest and all sorts of words and judgements are happening on the Internet,” Gaga wrote. “Everyone is entitled to their own opinion, and to stand up for themselves, but I think we should be supportive of Beliebers. They deserve, just like any other fan, to feel strong for each other and Justin so they can continue to share the bond they have through music.”

“We may not understand everything celebrities do because there’s only so much we see, but Justin and Beliebers were ‘born this way’ too,” Gaga continued. “Let’s spread love and compassion to Beliebers today. That is what we are all about. Can you trend #MonstersSupportBeliebers ?”

The Wanted To Call It Quits After Tour

Ke$ha’s Mom Opens Up About Her Eating Disorder Details 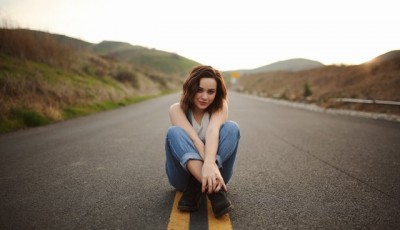