Out of what was covered on Clizbeats last week, one of the highlights was our coverage of when rapper Kid Cudi chatted with Arsenio Hall. While promoting his new album, Satellite Flight: The Journey to Mother Moon, he also had an intense talk about the hip hop genre, and when you listen to the song he performed called “Internal Bleeding,” you can see why he wants the braggadocios culture grow to include more variety. It is clearly very different than nearly any hip hop song that normally reaches that level of mainstream promotion.

After you check out the talk show clip, we’re betting you’ll understand why. In addition to talking about music, Cudi also discussed his battle with emotions, talking about his struggle with lonliness and suicidal thoughts for about the past 5 years. As a result, we found   the chat very moving and we thought you would too. Check it out here. 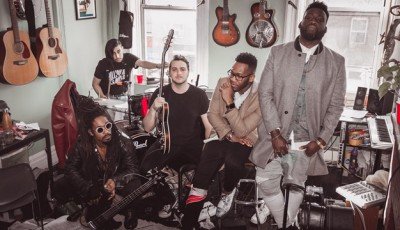 An Interview With OXMORRONS On Their Debut EP, Current Tour With WAKA FLOCKA and More! 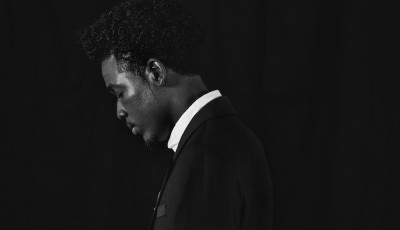 An Interview With Brooklyn-Based Musician, ADRIAN DANIEL On Being The Next Riveting R&B/Pop Sensation! 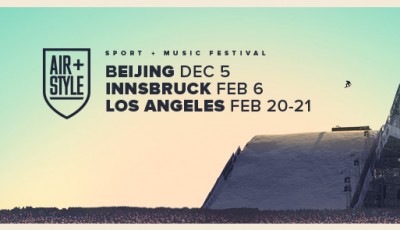 AIR + STYLE – J.COLE, INCUBUS, KASKADE, HAIM and More Welcomed About 44,000 Music And Snowboard Fans To Los Angeles This Past Weekend!