Out of all the songs to come out recently, Kelly Rowland definitely has one worth talking about. Her current single, “Dirty Laundry” is a song that covers some very sensitive subjects from her personal life in a way that we haven’t heard before. It takes us back to 2002, when Kelly and Beyonce first began the process of going solo. For the first time ever, “Dirty Laundry” describes how difficult it was for Kelly to be living in Beyonce’s shadow as she watched her become the star she is today. She explicitly expresses the sadness and loneliness that she was feeling during that time. This time was not only difficult for her because of changes in her career, but Kelly also revealed being in an abusive relationship during that time as well, No one expected to hear this from Kelly, so many years later, but one thing is for sure, it must have been something very important to her. It has been said that she has had to leave the room at Republic Records listening sessions when the track was playing. Click here to listen 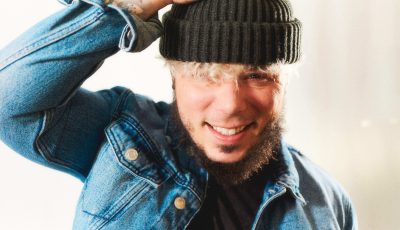 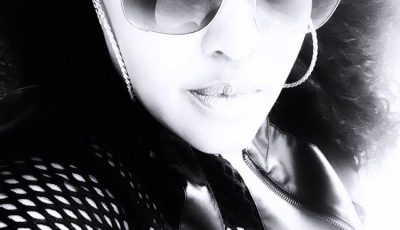 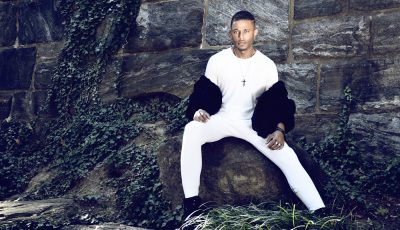