Kelly Clarkson Welcomes The Holidays With “Wrapped In Red”

As the holiday season approaches Kelly Clarkson hopes you pick up her recently released Wrapped In Red album. The album features brand new instant classics such as the first single, “Underneath The Tree,” and title track, “Wrapped In Red” as well as Christmas favorites, “Have Yourself A Merry Little Christmas”, “Blue Christmas”, “Run Run Rudolph,” “Please Come Home For Christmas” and many more.

The Los Angeles Times states the first single, “Underneath The Tree” is a “remarkably cheery single”, while Billboard says, “It’s not hard to imagine other pop stars covering the tune in a decade’s time.”  “Underneath The Tree,” was written by Kelly and hit songwriter/producer Greg Kurstin as well as produced by Kurstin. Kelly enlisted Kurstin who was one of her partners on the Grammy Award winning album Stronger. Together, Kelly and Greg bring a fresh, contemporary sound to this new holiday music ensuring the songs are big hits and evergreen holiday favorites.

Kelly plans to celebrate her album with America through her up coming NBC Christmas special. For specifics on the special and your chance to hear “Underneath The Tree” for yourself click here. Enjoy. 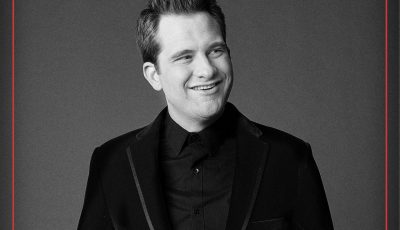 An Interview With the Singer-Songwriter GEOFFREY ANDREWS On His Latest Holiday Album, “A Christmas To Remember” 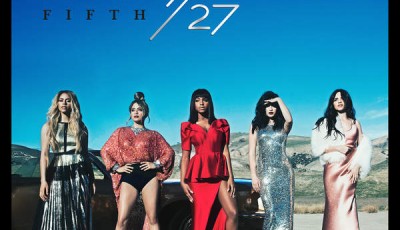 Q&A with The Lovely Ladies of FIFTH HARMONY!