Ke$ha’s Mom Opens Up About Her Eating Disorder Details 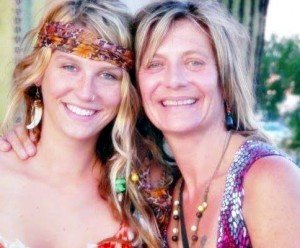 Ke$ha With Her Mom Pebe Sebert

Ke$h revealed that she’d been going through some major personal struggles when she announced the fact that she has an eating disorder. The issue had been so taxing on both her and her family that her mother Pebe Sebert also sought help for post traumatic  stress disorder. Some posativity rose out of her world when she had a friend tweet a message to fans for her to share her progress.  Check out what she had to say below.

“she says “THANK YOU. SOOO MUCH.   I’m overwhelmed to tears by all of the love, letters, and support!! I’ll be back soon and better than ever”

“ohhh and she can’t believe Timber is still number one!  “Fck YEAH animals!  PARTY ON!!!!”

For more details about the success of “Timber” click here.

From what we’ve heard, Ke$ha needed some love from her fans. Ke$ha’s mom recently opened up to People Magazine about her daughter’s long standing body image issues, and discusses in detail how producer Dr. Luke, and Ke$ha’s manager David Soneburg made matters worse.  Click here to check out the sad news. 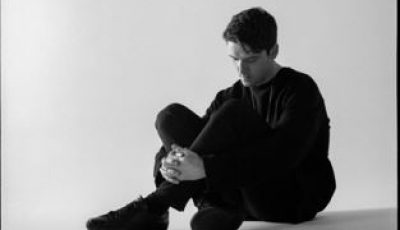 An Interview With The Fast-Rising Singer-Songwriter, LAUV!