Katy Perry Hosted a Fabulous Night of Music at The Hollywood Bowl!

Presented by CBS Radio and Citi, Katy Perry headlined a benefit show at the Hollywood Bowl on Wednesday, October 24th. It was a night to support the Young Survival Coalition in the fight against breast cancer. Musical guests included singers Ellie Goulding, Sara Bareilles, Tegan & Sara, Kacey Musgraves and Bonnie McKee. Each gave soulful, spirited and stirring performances to a sold-out house on a night that united women in music. 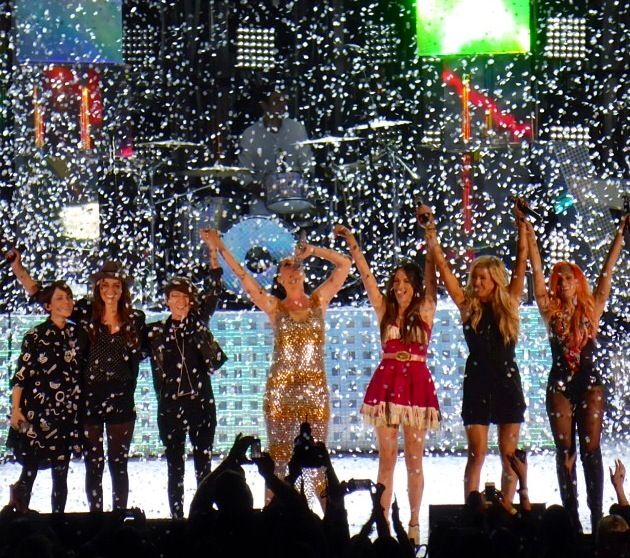 Along with supporting this incredible cause, it was also a celebration of Katy Perry’s new album Prism which was just released this week. The three hour-plus show saw the artists performing on a rotating stage which decreased the waiting time between acts immensely. Each act performed a brief set of songs and Perry herself closed with a 45-minute set.

Unfortunately, I got to the Bowl with just enough time to catch country-pop singer, Kacey Musgraves’ last song. She was very bubbly and seemed incredibly happy to be there.

Next up was the sister duo, Tegan and Sara. “We’re so excited to be here and we love everyone performing tonight,” Tegan exclaimed after performing their first song. They brought their alt-pop stylings to the stage. As usual, the sisters’ banter was as entertaining as their music. Closing out their set with “Closer”, the crowd bopped along enthusiastically.

Immediately after Tegan and Sara ended, Sara Bareilles performed a handful of songs from throughout her career, from “Love Song” to a few new tracks off her album, The Blessed Unrest. Her excitement to be at the Bowl was genuine and infectious. Wearing a cool, gray, wide-brimmed hat, Bareilles took a moment to share a survivor story near to her own heart. In one of the show’s more emotional moments, she dedicated her song “Gravity” to a friend who’d recently beat breast cancer. I was delighted to finally see her perform live and highly recommend seeing her if given the chance.

Just before Perry took the stage, a very sexy Ellie Goulding played a few of her hits. The UK trendsetter got the crowd on its feet with the dance-floor pulse of “I Need Your Love,” “Burn” (during which she strummed power chords on an electric guitar) and her debut hit, “Lights.” Surprisingly, she mentioned that she was quite shy as she swayed her long blonde locks from side to side while waiting for a technical issue to be solved on stage. 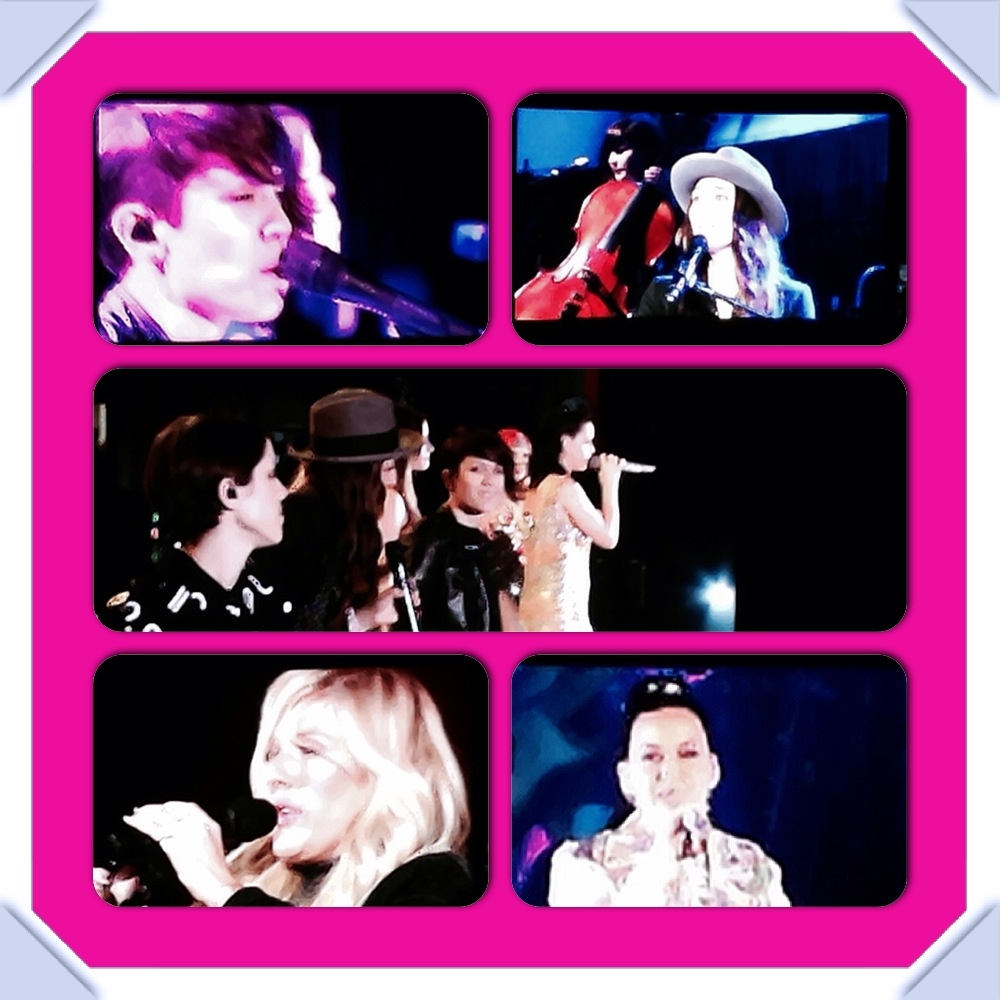 And finally, it was time for the main event. Wearing long lashes, purple lipstick and jet black hair tied up high in a ponytail, Katy Perry was the fantastic entertainer that I knew she was going to be. She performed nearly a dozen of her hits such as “I Kissed A Girl” and “California Gurls” in addition to music from the current album including “Unconditionally” and “Walking On Air.” While Perry’s set was a much more scaled-down version of her notorious big and colorful stage shows of the past, her 2014 tour promises to be something special — even “magical,” as the singer recently commented.

As amazing as each individual performance was, for me, the real show-stopper came just after Perry’s finale of “Firework.’ Female empowerment cranked to an all-time high when each performer returned to the stage and alternated vocals for Perry’s hit, “Roar.” Confetti then fell onto the stage and everyone in the audience was on their feet singing along. Each of these performers impressed me in their own way and I am grateful that I was able to be part of such a memorable and star-studded night. 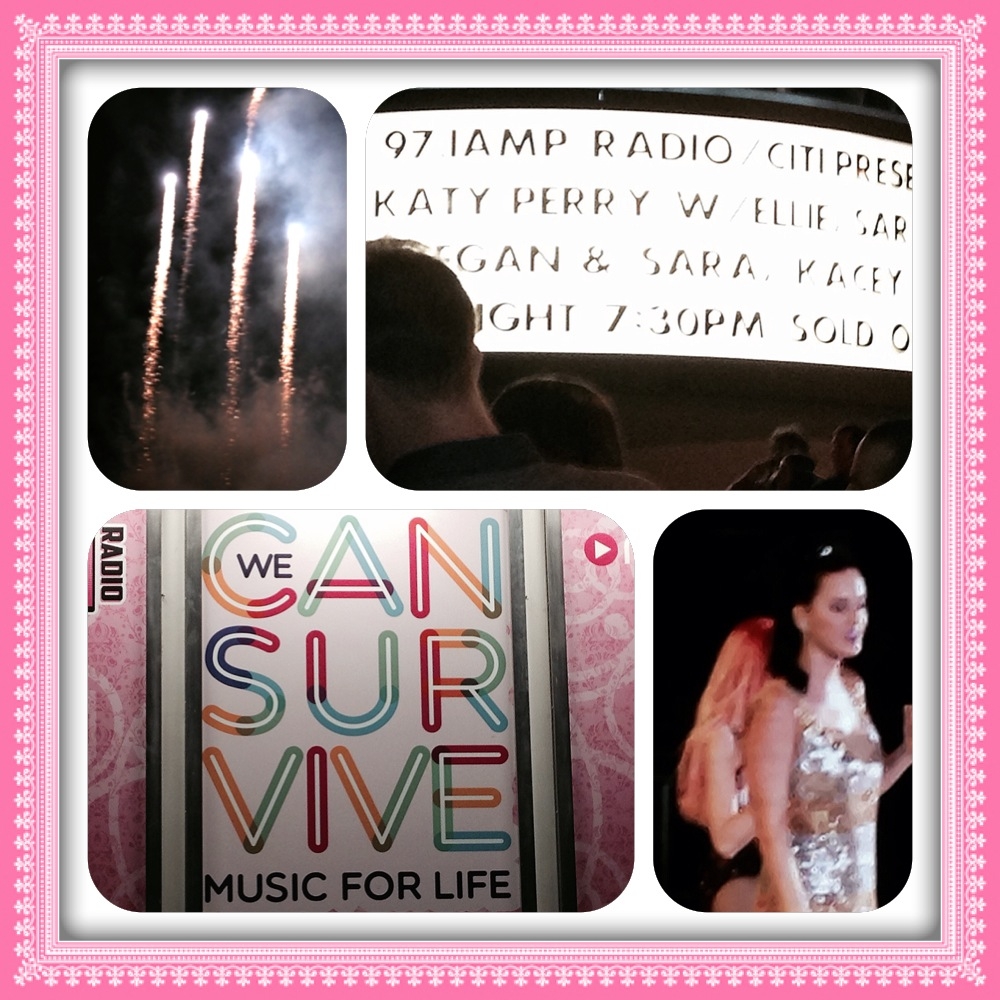 To donate directly to Young Survival Coalition, head to the YSC site or text “SURVIVE” to 80888 to give a one-time donation of $10. 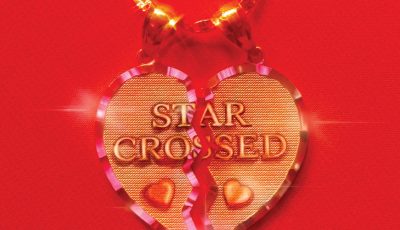 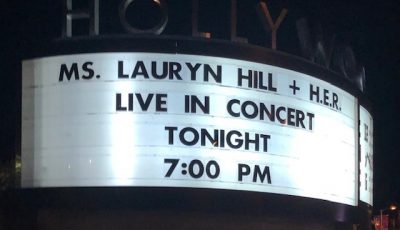 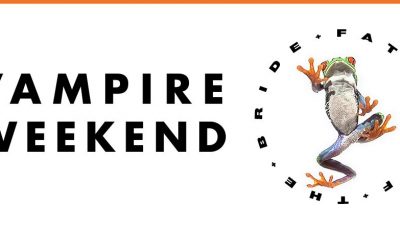