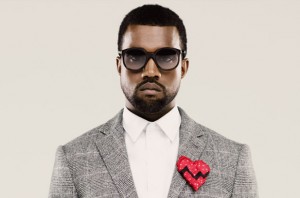 It was a big week of news for Kanye West. First off, he and his famous girlfriend Kim Kardashian have set a date for their long anticipated wedding. in May. Next, his multimedia company Donda announced this week that all of the company’s music affaires will now be handled by the Jay-Z owned multifaceted entertainment giant Roc Nation. For more on this new alliance, check out the official statement on Clizbeats here.

In other  Kanye news, It was also announced this week that he and famed music video director Hype Williams will be teaming up to make a documentary feature film about his Yeezus Tour. For more about the Yeezus movie, and some other bonus movie news about fellow Roc Nation managed artist Rihanna’s up coming work with Dreamworks Animation click over to Clizbeats here.

Michael Jackson, YOU ARE NOT THE FATHER?!

An Interview With The String Project, VITAMIN STRING QUARTET on Their Latest Collection, Covering Daft Punk, The Weeknd, Being Featured on Westworld and More!