While I have seen John Mayer live multiple times, I still never turn down an opportunity to check out a new venue in a new city. So while I was on vacation in New York over the Holidays, I saw the renowned guitarist on December 18th at the Brooklyn arena, Barclays Center. It was his final show of the “Paradise Valley” U.S. tour which made it all the more special. 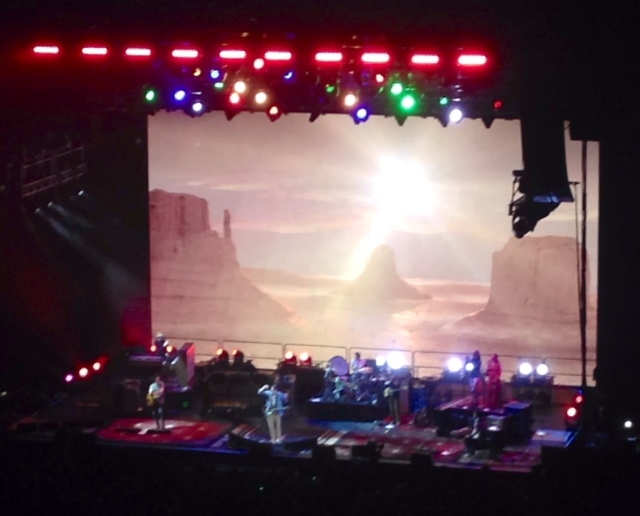 My friends and I definitely had a blast singing along to his older songs. Mayer dazzled us with old fan favorites, “Gravity,” Slow Dancing in a Burning Room,” “I Don’t Trust Myself (With Loving You)”, “Half of My Heart” and “Who Says.” The 36-year-old was dressed casually in a blue denim shirt, khakis and beige boots. Coupled with his laid back attire, his casual attitude made for a relaxing night of music. 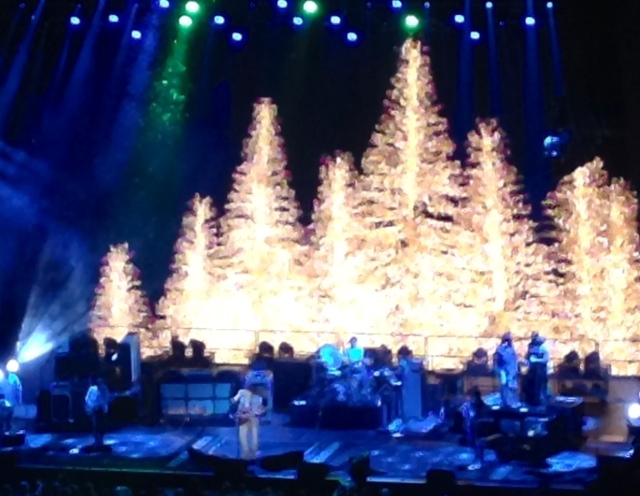 During the encore, my friends and I weren’t in the least surprised when Katy Perry showed up on stage with John Mayer since they had just debuted their music video, “Who You Love” on Good Morning America that day in NY.

“I’d like to welcome to the stage someone we all love, Miss Katy Perry,” Mayer said as the crowd roared for the “Roar” singer. Katy looked gorgeous in a black dress decorated with pink flowers, which was cinched in at her waist with a black belt. This was the first ever live performance of the song and with an added horn section, it really sounded beautiful. The two playfully danced and gazed at each other as they belted out the romantic ballad. 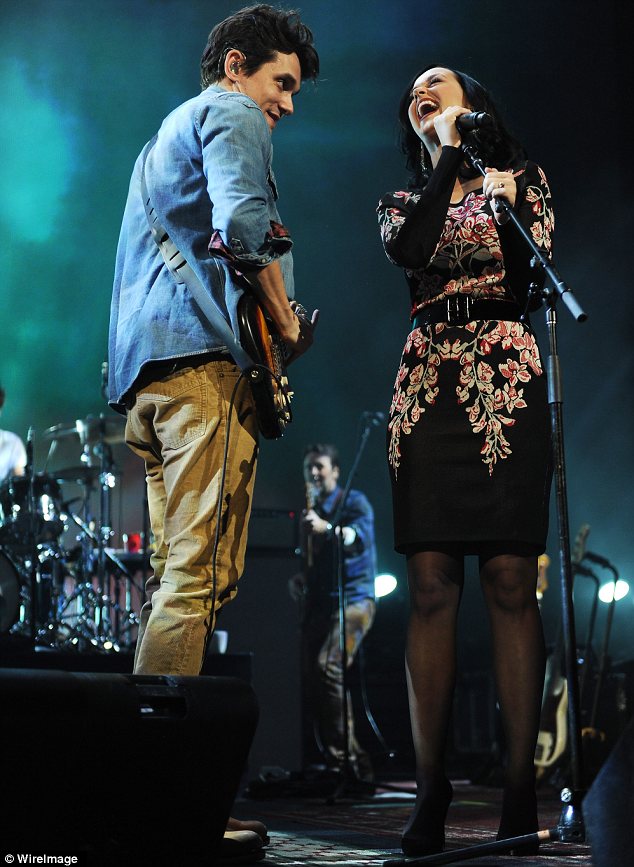 “Gravity” was the final song of the night and John ended it in spectacular fashion, holding his signature guitar high in the air before throwing it on the ground and finishing his final solo.  This was the perfect ending to the show and the tour. Even though I’ve seen him do that a handful of times over the past couple of years, his guitar-playing skills never ceases to astound me.

Folk Singer-Songwriter, Lissie, Sails Through a Tight Set in Hollywood 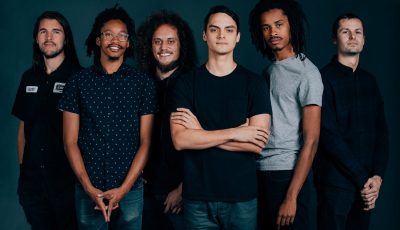