Nearly two decades after her debut, Jewel continues to ride the wave of her success and has embarked on a tour in support of her first-ever greatest hits album. I attended her LA stop on this tour where she performed at the Beverly Hills, Saban Theatre on June 5th.

In one of the many interesting points of the night, Jewel told her dream-come-true story of touring with Bob Dylan, who at the time wasn’t open to meeting or watching his opening acts. The renowned songwriter became a mentor figure for Jewel, establishing a relationship that would inspire the catapult of her career, and resulted in four GRAMMY nominations and six Top 10 albums.

Jewel wore a black summer dress adorned with yellow stars, and her hair was elegantly pulled back in a tight ponytail. Her stage setup was very simple, featuring two amps, five guitars and a small table that held a bouquet of flowers. As she opened with “Near You Always,” her finger-picking served as a familiar introduction to her rich vocals and captivating charm, which in my opinion, has only gotten better with age.

Jewel performed more than 20 songs including both her hits, and several unreleased tracks. She joked that she should call this her “Songs of Obscurity tour.” With nearly each song, came a story that displayed her unmatched ability to connect with her audience through her songs and life experiences, many of which have made her rise to the top anything but easy.

Before returning for a fantastic yodeling encore, she closed with the first song she ever wrote, “Who Will Save Your Soul,” garnering a standing ovation. As she thanked the audience, she left us on a somewhat grim but inspiring note.

“My life wasn’t supposed to turn out like this,” she said. “I was supposed to be another statistic in the gutter. I never thought I’d get paid to do something I loved.” 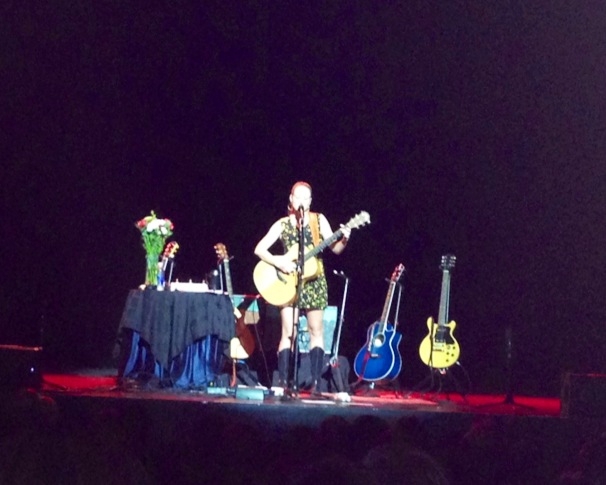 Interview Get To Know Chris Stapleton 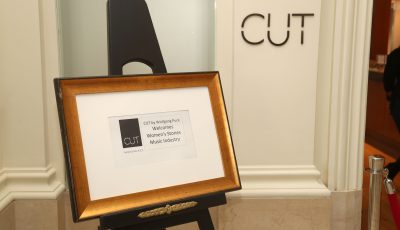 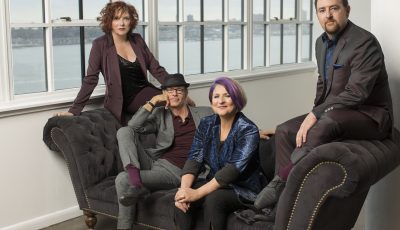 MANHATTAN TRANSFER Discuss Their Forthcoming Album ‘The Junction’ and Much More!