Jessie J Pulls Out Of Robin Thicke’s US Tour 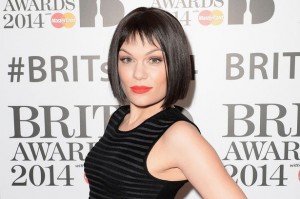 Robin Thicke had the best selling single of 2013 in his hit “Blurred Lines”, but a record-breaking status wasn’t good enough for Jessie J. The 25-year-old British singer/songwriter has announced that she would no longer serve as the opening act for the US leg of Thicke’s tour. She apologized to fans in a recent Twitter update, citing a need to refocus priorities as the reason for her change of plans.

“My team and I have decided it’s best I prioritise recording/studio and promo to finish the album for my US fans and having the opp for a single to be released for you sooner than later.”

She must have a very good reason to reprioritize her schedule. Even the most basic of pop music listeners are likely to know that Thicke had a stellar 2013 that has expanded his audience, and likely concert goers to a scale that neither her nor Thicke would have been likely to see in recent years prior to “Blurred Lines’” success. Hopefully that simply means that we will be able to expect great stuff from Ms J. very soon.

Click here for a very detailed breakdown on how Robin Thicke’s “Blurred Lines” was the international hit that no one saw coming. Cheers! 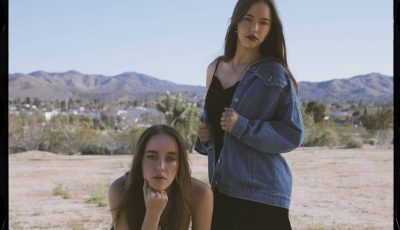 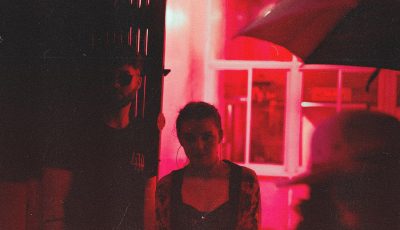 The Addictive New Track from Once A Tree!